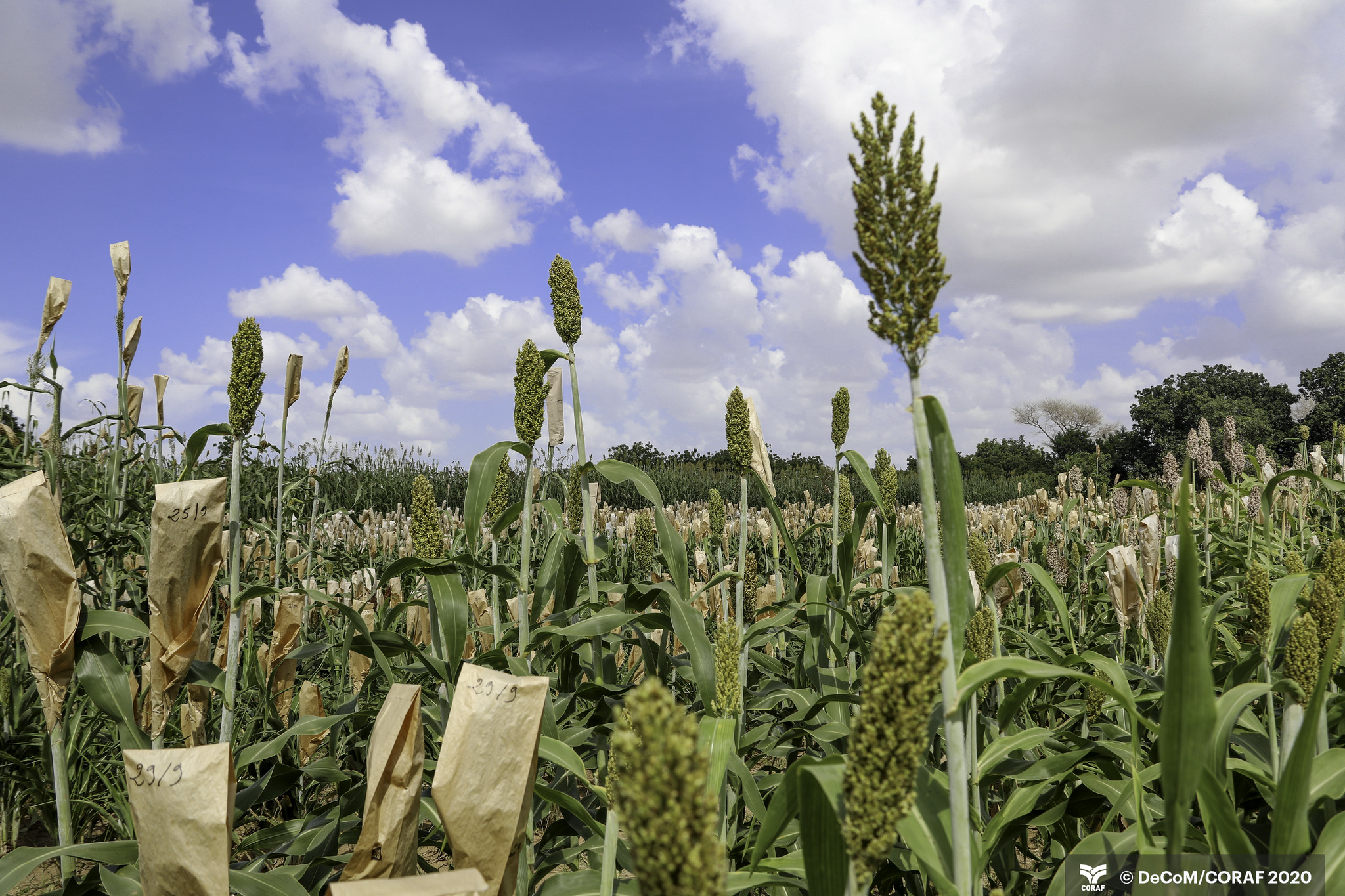 Thanks to a new multi-phase regional program funded by the World Bank, CORAF will help the West African food system address the challenges of food insecurity and sustainably provide sufficient, affordable, and nutritious food to the people across West Africa.

The FSRP is structured around five components:

CORAF ensures the regional coordination of the second component of the FSRP, which aims at improving the resilience of the productive base of the food system and directly contributing to the Great Green Wall (GMW), African Union’s flagship initiative to combat the effects of climate change and desertification in Africa.

“Under the FSRP’s Component 2, CORAF will work to make the West Africa food system productive base more resilient to current and future agricultural shocks and challenges,” says Professor Nieyidouba Lamien, FSRP Manager at the CORAF.

“West Africa food systems have suffered shocks with devastating effects in recent years, the most recent of which are the Ebola outbreak and the COVID 19 pandemic. The FSRP is an innovative program that will enable henceforth, not only to better cope with such shocks, but also to better prepare to anticipate these shocks and their effects on the populations,” he underlines.

Specifically, CORAF will implement activities that will contribute to strengthening national and regional agricultural research systems and innovating in landscape management, including inclusive multi-sectoral policies and regulations to avoid, reduce and reverse land degradation on the one hand, and on the other hand, to the establishment of landscape units under integrated management capable of sustainably achieving multiple objectives, namely food production, provision of eco-system services, protection of biodiversity, and improvement of local livelihoods.

Funded by the World Bank to the tune of $570 million, the FSRP is expected to benefit some 4.35 million people across West Africa, particularly in its first two phases.

The first component is under the leadership of the Permanent Interstate Committee for Drought Control in the Sahel (CILSS) whereas the Economic Community of West African States (ECOWAS) is coordinating the third and fifth components.

Direct beneficiaries of the PRSP include farmers, youth, small-scale producers and processors, and small and medium-sized agricultural enterprises. The program aims to reach at least 40% of women.

With its lofty components, the FSRP intends to play a key role in addressing food security challenges in West Africa, having a real impact on populations and spurring sustainable economic growth”

The first phase of the program covers the period 2022-2026 and will be jointly implemented by the three regional organizations —CORAF, CILSS, ECOWAS— in Burkina Faso, Mali, Niger and Togo.

The second phase is expected to include Chad, Ghana and Sierra Leone.