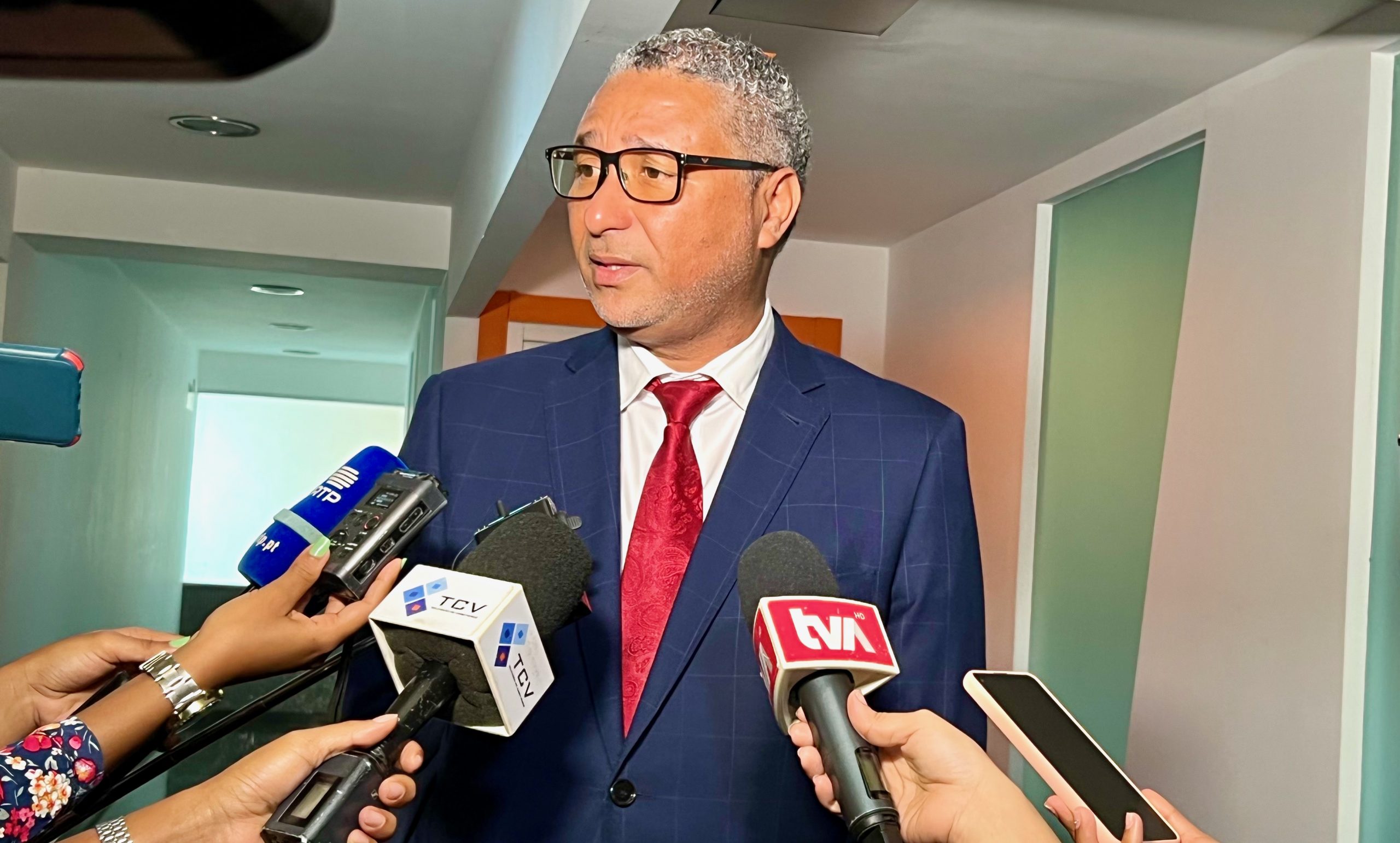 The dangerousness of the Fall Armyworm (FAW) is no longer a secret to stakeholders in the agricultural sector in West and Central Africa.

Coupled with other factors such as climate change, FAW is responsible for huge economic losses, especially for smallholder farmers.

Quoting the example of his country, Cape Verde, His Excellency Mr. Gilberto Silva, Minister of Agriculture and Environment, informs that FAW is a great challenge for food security and for the improvement of the living conditions of farmers, because it affects certain crops that constitute the economic and cultural basis of family farming in Cape Verde.

“The islands of Santiago, Fogo, Santo Antão and São Nicolau have, on average, more than 95% of their area covered by maize and beans. Maize therefore plays an important role in the food and nutrition security of many rural families,” he said.

In addition, FAW has an impressive propagation speed and multiplication capacity.

The FAO reports, for instance, that the insect in its winged stage can fly up to one hundred (100) kilometers in a single night, or even more, if the wind is favorable, which facilitates its rapid spread across sub-Saharan Africa.

It is therefore trivially obvious that a country alone cannot fight against the scourge and succeed.

“Together we are always stronger, and we can accelerate concerted action to fight against the Fall Armyworm,” said Minister Gilberto Silva.

“Pests are nowadays a transboundary threat. A comprehensive response in the fight against pests is more likely to succeed and have a massive and tangible impact on small-scale farmers, relieving them of the stress of pest-related losses and improving their incomes,” emphasizes Dr. Ousmane Ndoye, Coordinator of the ‘Anticipating and managing biological risks to strengthen farmers’ resilience to climate change in West and Central Africa’ program (BIORISKS) at CORAF.

To stimulate this concerted action, CORAF is organizing from June 13 to 17, 2022, in Praia (Cape Verde), the second iteration of a capacity building workshop for West and Central Africa plant protection specialists, on integrated fight against FAW and other biological risks.

On the launching of Praia workshop, Minister Silva has called upon to pool efforts.

The workshop recorded the participation of about thirty (30) experts.

It mainly aims to share country experiences on sustainable FAW management strategies, increase awareness about FAW and its adverse effects on agriculture and provide experts with a solid basis for an effective communication strategy for the integrated control of FAW and other emerging biological risks related to agricultural production.

It is organized within the framework of two projects implemented by CORAF: the BIORISKS project —funded by the European Union— and the Partnership for Agricultural Research, Education and Development (PAIRED) program —funded by the United States Agency for International Development (USAID).