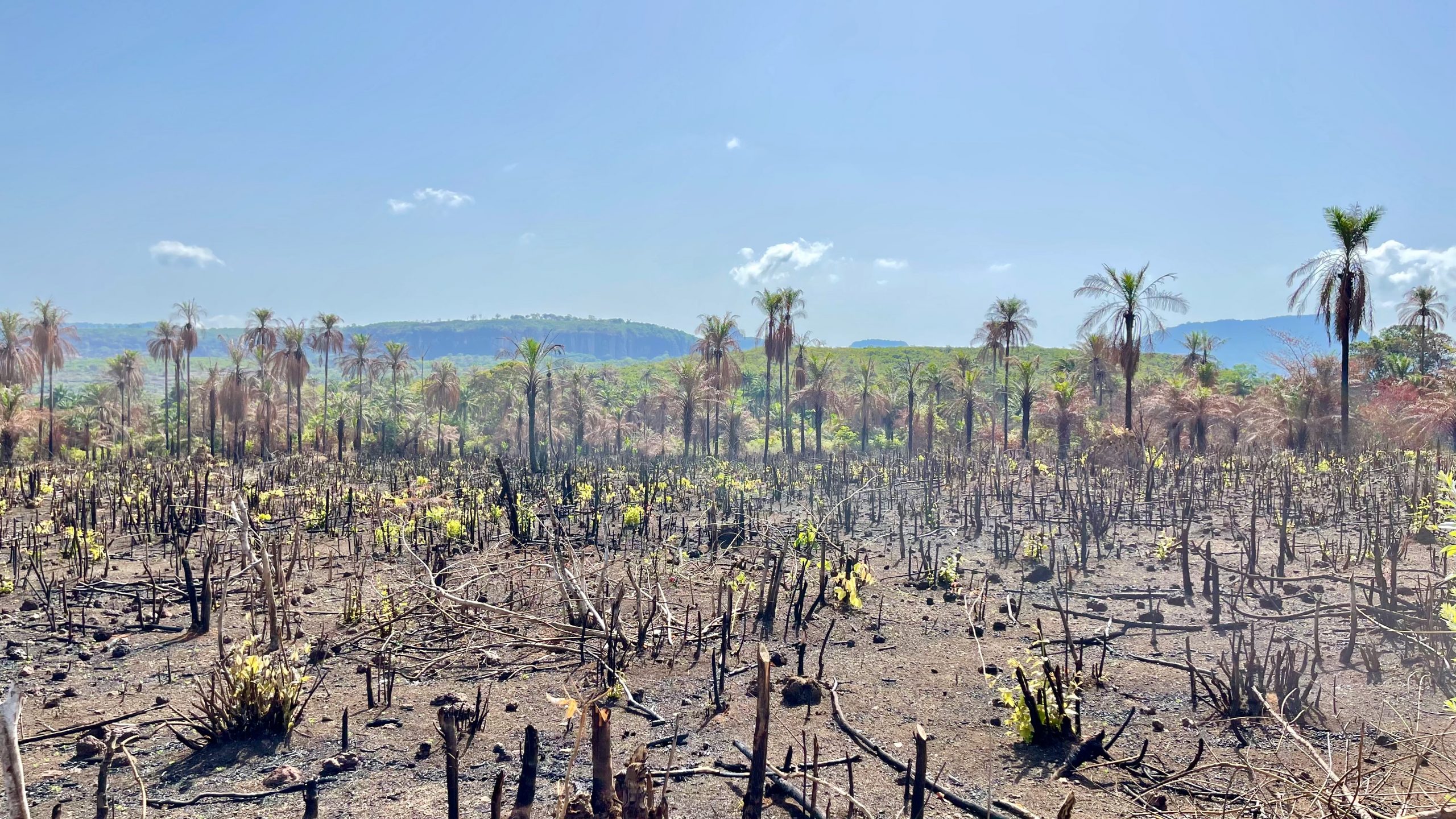 Gathered in Lomé for a three-day workshop which began on March 29, 2022, researchers and policymakers working in the agricultural sector reflected on the organization and operating modalities of West and Central Africa Climate-Smart Agriculture (CSA) Alliances.

Based on the works and outcome of previous workshops, these reflections made it possible to finalize the development of the intervention frameworks of the CSA Alliances.

“The CSA Alliances carry’s the CSA promotion strategy of the regions. With their clear and well-defined intervention framework, they are better oriented and equipped to help the food and agricultural systems of countries, combat more effectively climate change,” says Dr. Maurice Lorka, Coordinator of the Comprehensive Africa Agriculture Development Program ex-Pillar 4 (CAADP-XP4) at CORAF.

CAADP-XP4 supported the revitalization of the West African CSA Alliance and supported the establishment of the reciprocal in Central Africa.

Either for the West or Central African CSA Alliances, five (05) major axes of convergence constitute the pillars of their intervention framework.

The axes of convergence are in the following infographic.

Use the ＜ and ＞ keys at the bottom of the infographic to move from one slide to another.

Each of the axes of convergence thus identified is broken down into a series of concrete actions to be implemented in order to guarantee their success.

“The concrete actions, which have been listed in an inclusive and participatory process, will allow CSA Alliances to have perspicuity in their operation and more easily achieve their goal of helping to make food and agricultural systems more resilient to climatic shocks,” says Dr. Lorka.

Indeed, the platform will facilitate a confrontation between agriculture’s current and future challenges related to climate change and climate-smart scientific knowledge, technologies and innovations, already available or to be developed by researchers.

The regional exchange workshop on requests for scientific knowledge and climate-smart technologies to be taken in charge by the policymakers-researchers dialogue platform in West and Central Africa, offered the opportunity to stakeholders to define the intervention framework of the CSA Alliances and finalize the process of establishing the platform.

Taking place in Lomé, Togo, from March 29 to 31, 2022, it is organized by CORAF and it falls under the CAADP-XP4, an initiative funded by the European Union. The International Fund for Agricultural Development (IFAD) is entrusted to manage the funding.