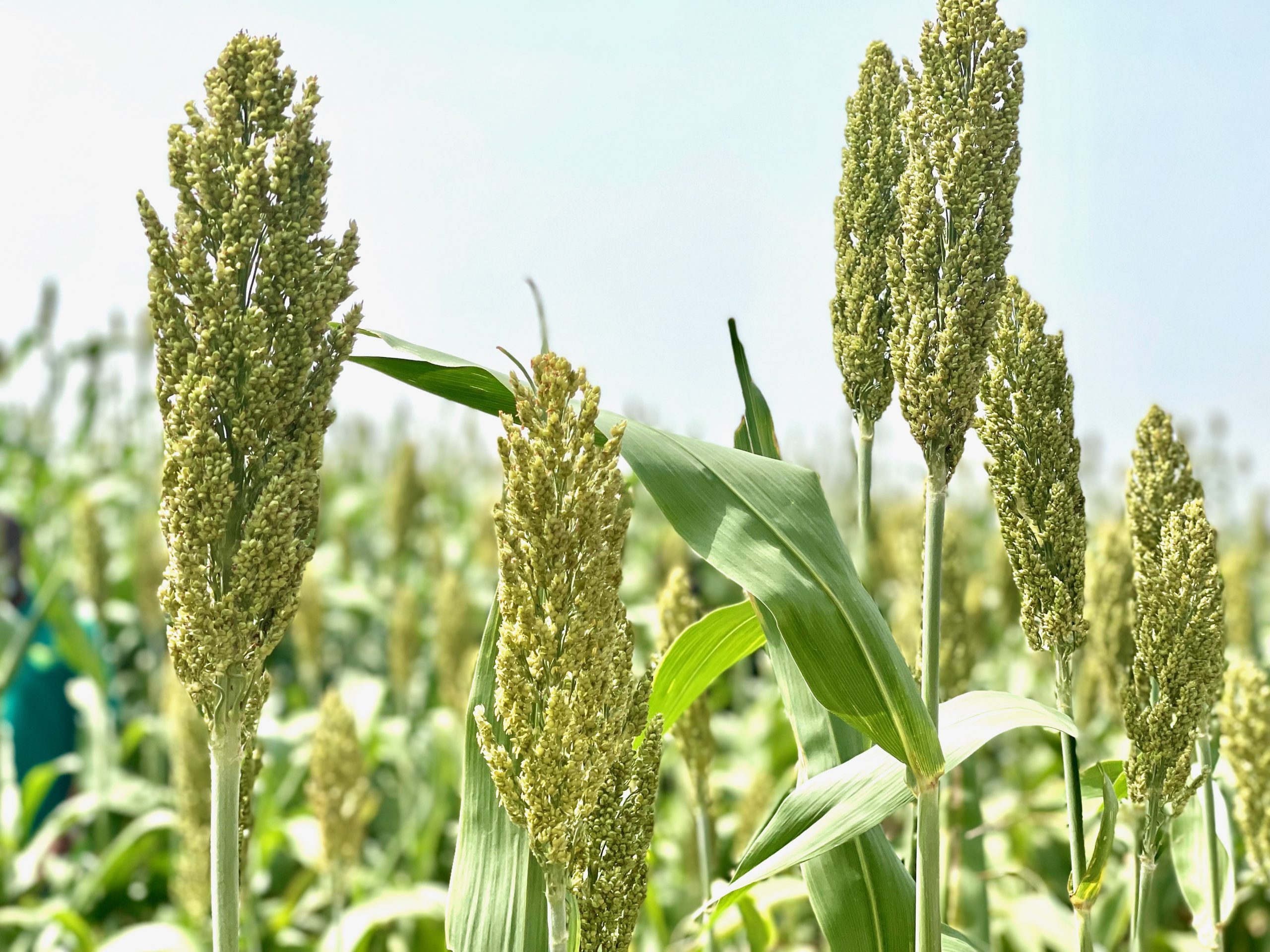 The 13th Ordinary Session of the General Assembly of CORAF is due to start in the Chadian capital, N’djamena, to review and adopt plans to accelerate food and nutrition security in West and Central Africa.

Programmed for three days (January 25-28), the meeting would take stock of the work agenda agreed at the last General Assembly in Dakar, Senegal, and review and approve new plans to address emerging challenges to the agriculture system in West and Central Africa.

Roughly 500 participants are expected at the opening ceremony to be presided over by Mahamat Idriss Déby Itno, President of the Transitional Military Council and President of the Republic of Chad.

“The COVID-19 pandemic has set back some key development gains in West and Central Africa. In addition, evidence points to increasing hunger levels in some region countries, particularly in the Sahel. And the effects of climate change are projected to batter food systems in considerable ways,” says Dr. Angela Moreno, Chairperson of the Board of Directors of CORAF.

“What this means is that CORAF must step up efforts to address these challenges. The long-term plans to be discussed and adopted herein N’djamena include solutions to some of these challenges,” concludes Dr. Angela Moreno.

In addition, participants at the N’djamena General Assembly would also discuss new approaches to increase CORAF’s footprint in Central Africa.

What are the Expected Outcomes of the 13th General Assembly?