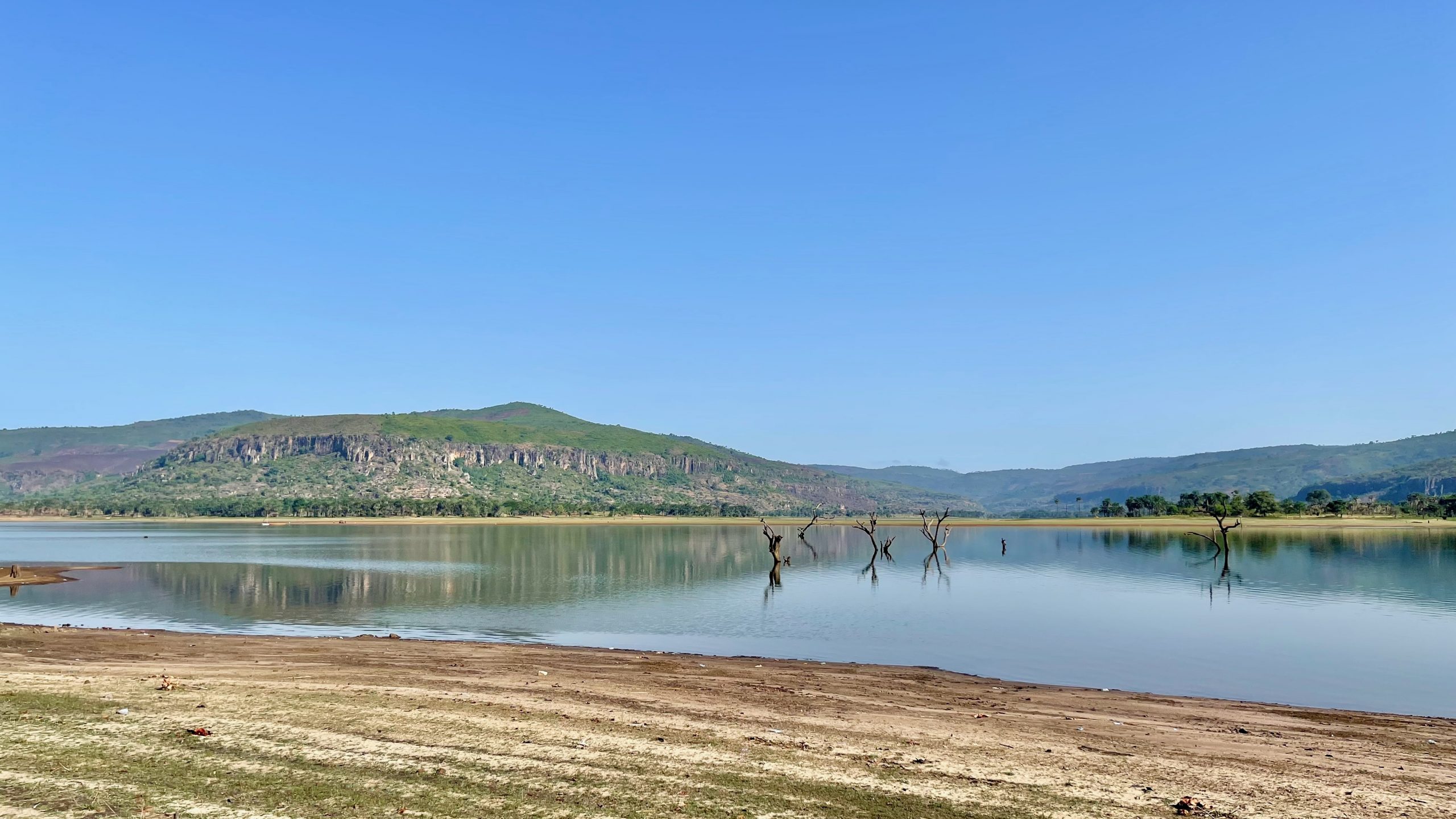 A week after the United Nations Climate Change Conference (COP26) in Glasgow, Central African climate and environment actors are being convened to Kinshasa in the Democratic Republic of Congo to reflect on how to enhance the practice of climate-smart agriculture in the region.

Organized jointly by the Economic Community of Central African States (ECCAS), CORAF, and the European Union, the three days event (November 24-26, 2021), would allow participants to further discuss ways to strengthen the Central African iteration of the Climate-Smart Agriculture Alliance (CSA). The CSA is a consortium of researchers, decision-makers, farmer groups, non-governmental organizations, civil society organizations, and the private sector.

This platform is expected to serve as a coordination instrument through which actors can have an open dialogue to align initiatives better and harmonize efforts to scale up climate-smart interventions.

“The Central African region is not exonerated from the climate crisis. Despite its huge potential, the region’s agriculture still experiences considerable low productivity and as a result, cannot contribute as expected to the gross domestic product and economic growth,” says Dr. Emmanuel Njukwe, Director of Research and Innovation at CORAF.

“The CSA Alliance is one way to bring together actors to dialogue, better align initiatives, and harmonize efforts in a bid to scale up smart climate interventions.”

The initial meeting to set up the alliance in Central African was held virtually in December 2020.

West Africa already has a CSA initiative. Established in 2015 in Bamako, Mali, it supports evidence-based agriculture and climate change decision-making.

The establishment of the CSA Alliance is a crucial activity funded by Science led climate-relevant agricultural transformation in West and Central Africa (CAADP-XP4). CAADP-XP4 is a four-year intervention funded by the European Union and administrated by the International Fund for Agriculture Development (IFAD).

Overall, the goal of CAADP-XP4 is to contribute to the implementation of Agenda 2030, particularly goals 2 (zero hunger), goal 5 (gender equality), goal 10 (reduce inequality), goal 12 (responsible consumption), and goal 13 (fight climate change) as well as 2063 Agenda of the African Union and the CAADP Malabo Declaration.

CAADP-XP4 is part of the Development Smart Innovation through Research in Agriculture (DeSIRA) – an initiative of the European Union.

CORAF is implementing a total of three DeSIRA Initiative projects. The two others include Biorisks and theAnticipate and Manage Biological Risks to Strengthen the Resilience of Farmers to Climate Change in West and Central Africa in collaboration with the Biorisk Management Facility (BIMAF), the West African Virus Epidemiology (WAVE), and national research systems in ten countries.

A day before the discussion on climate-smart agriculture, participants would hold a discussion on managing cassava-related biorisk. The half-day event would be held in partnership with the Central and West African Virus Epidemiology (WAVE) program.

There are close to 14 DeSIRA initiatives across West and Central Africa, amounting to close to €70 million.