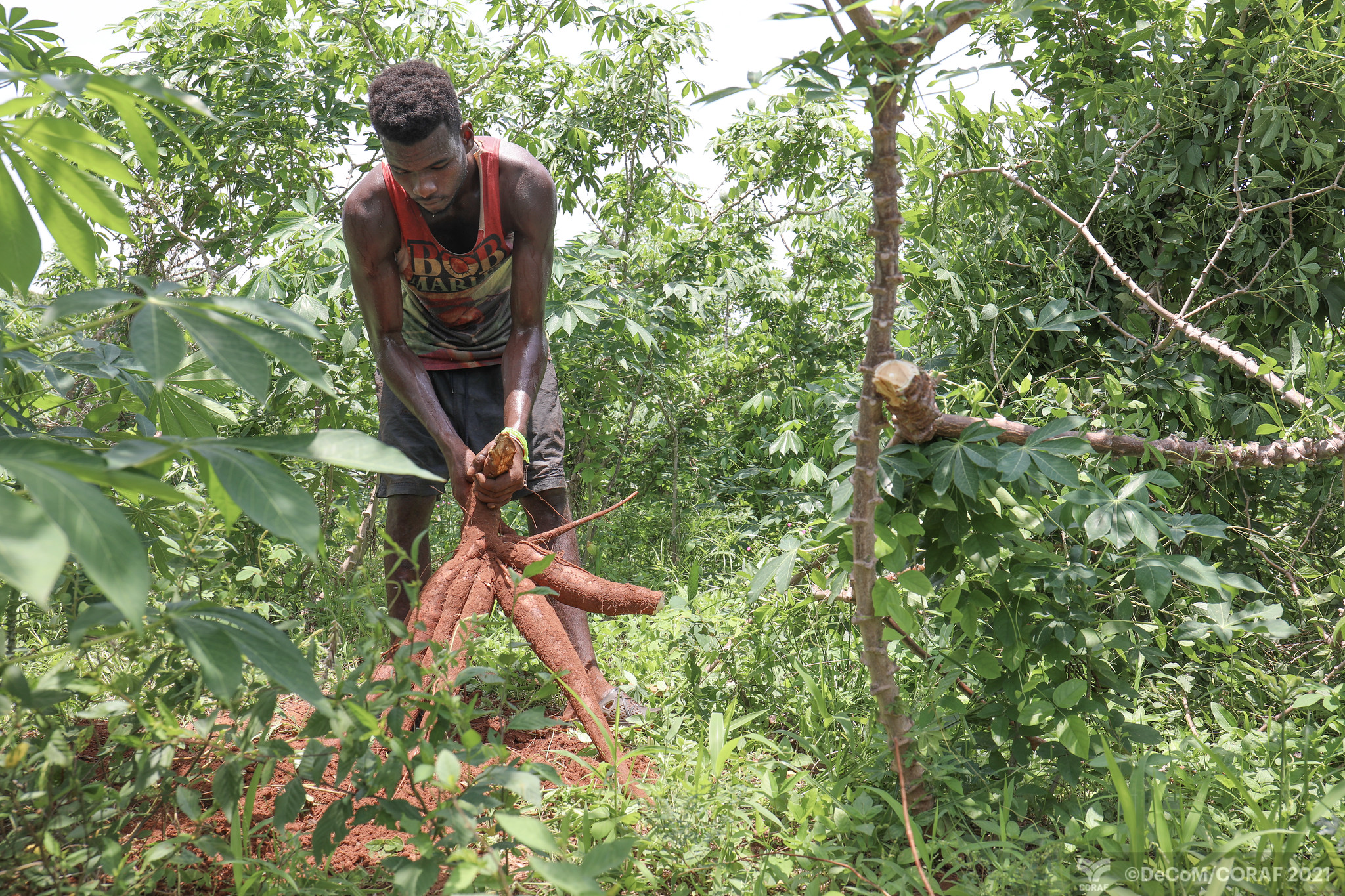 A high-level gathering to review and validate a new strategy to facilitate the integration of Central African states and the regional economic communities in CORAF’s activities opens in Kinshasa, the Democratic Republic of Congo (DRC), on Monday, November 22, 2021.

The event is placed under the patronage of the Prime Minister, Head of Government of the DRC. It would be presided over by the Minister of Scientific Research and Technological Innovation.

CORAF has recently elaborated a regionally-led plan to foster its activities in the Central African region. The Kinshasa gathering is primarily intended to allow the regional actors to enrich and own the road map.

CORAF is Africa’s largest sub-regional research coordination instrument, covering 23 countries in West and Central Africa. While West African countries have recently experienced some improvements in food productivity due partly to some of CORAF’s research and scientific solutions, commensurate actions have not been undertaken in Central Africa.

“CORAF has always sought to address and meet the research needs of its constituents, including in Central Africa,” says Dr. Abdou Tenkouano, Executive Director of CORAF

“But we also agree that we have invested more in West than in Central Africa. Reasons why we are stepping up our pursuit for food, nutrition security and prosperity in the region,” added Dr. Tenkouano.

“The current pivot to Central Africa is a strong demonstration of our commitment to the region’s needs. It is a direct response of CORAF to meeting the region’s ambitions of increasing food productivity and strengthening the capacities of its research institutions, among others.”

“I would like to ask CORAF to increase its involvement in Central Africa and to continue to support our national agricultural research systems, especially in the capacity building of actors in the agricultural sector,” says His Excellency Honore Tabuna, ECCAS Commissioner for Agriculture. Commissioner Tabuna, who is also responsible for the environment, natural resources, and water portfolios at ECCAS, spoke at the virtual business meeting of the 13th CORAF General Assembly earlier this year.

Besides the regional economic communities, CORAF is liaising with the National Agricultural Study and Research Institute (INERA) of DRC, the International Institute for Tropical Agriculture (IITA), the European Union, and the International Fund for Agricultural Development (IFAD) in organizing the Kinshasa strategic gathering. The event is funded by the Science led climate-relevant agricultural transformation in West and Central Africa (CAADP-XP4), a project funded by the European Union and implemented by CORAF.