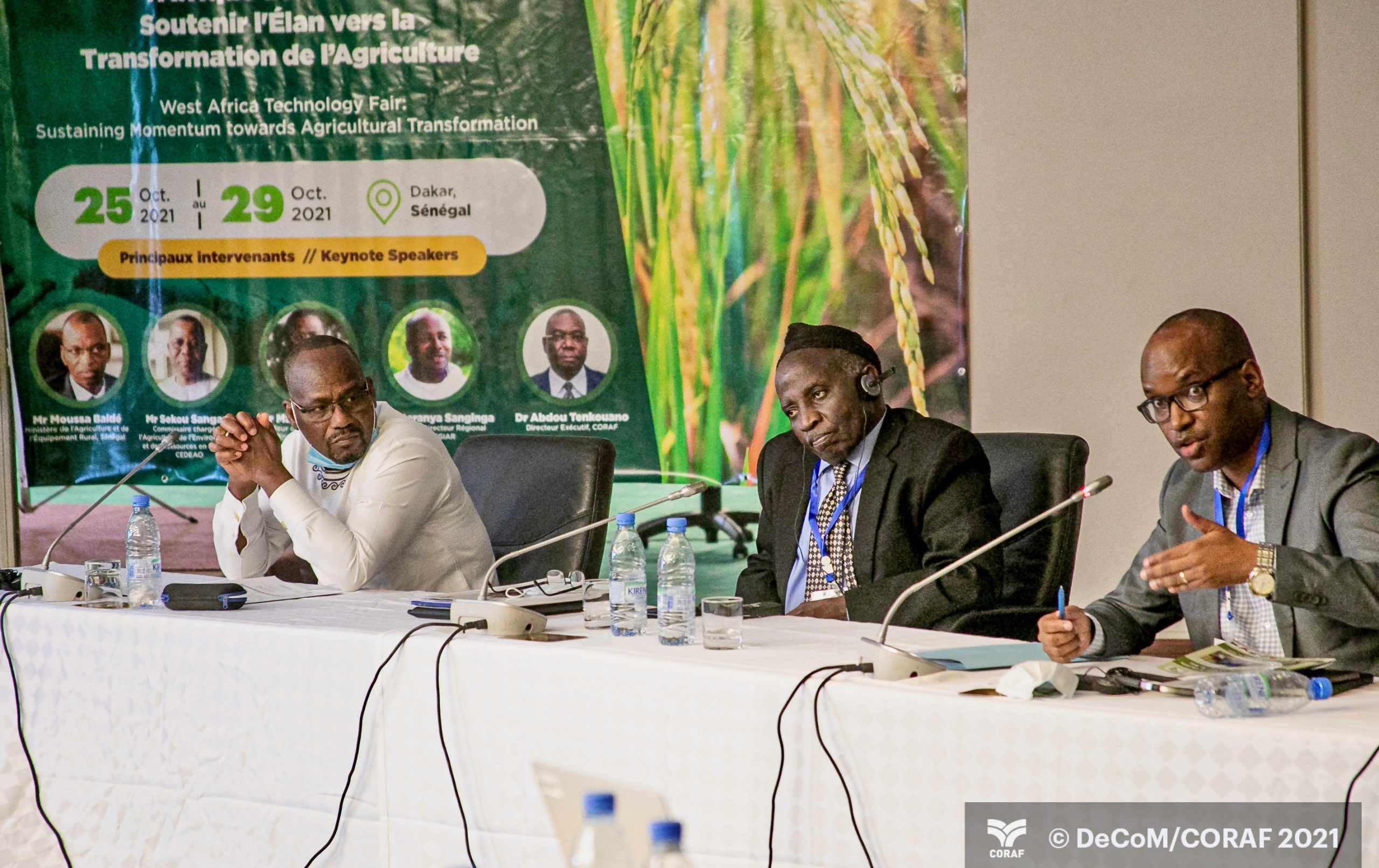 Publicly-funded institutions have mostly been behind the generation and adoption of innovations in West Africa. For example, the National Agricultural Research Systems (primarily public) are the principal drivers of food system-related technologies —but often face challenges in getting them to end beneficiaries (producers, farmers, and businesses).

At a recent West Africa Technology Fair (WATEF), organizers acknowledged the relatively weak participation of the private sector and called for their greater engagement in future fairs.

“The private sector participation was not as strong as desired,” according to CORAF and the International Institute of Tropical Agriculture (IITA).

WATEF was initiated jointly by CORAF and IITA through their respective network of technology generating and dissemination networks —the National Centers of Specialization (NCoS) and the Technologies for African Agricultural Transformation (TAAT).

Therefore, special efforts need to be made to engage the private sector through national chambers of commerce and other private sector associations at regional or country levels.”

“Technologies deemed to be certified as scalable need to be taken through the brokerage process, which involves linkage to and role of the private sector,” wrote CORAF and IITA in the final declaration endorsed by participants at the end of the WATEF.

“Special strategies need to be embarked upon concerning engaging the private sector in this brokerage activity, including mobilization of resources.”

The NCoS and TAAT were called upon to create an enabling environment for the private sector to flourish.