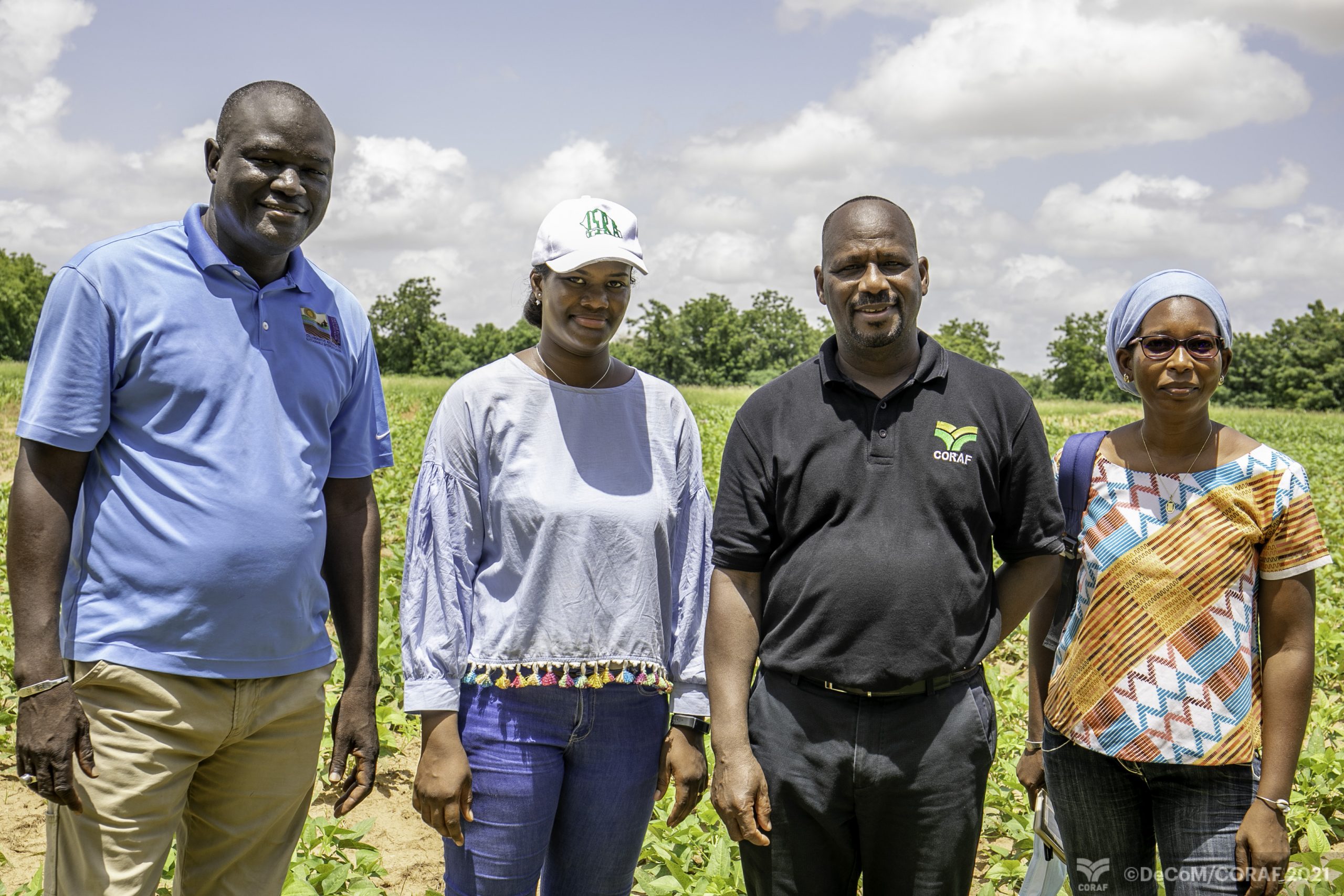 Businesses, policymakers, farmers, researchers, and several other food system actors will get a chance to view proven and cutting-edge innovations during the first-ever open door day organized by the iREACH agriculture technology park located in Bambey, 130 kilometers (70 miles) west of the Senegalese capital, Dakar. About 120 participants are expected at the October 6, 2021 event.

The iREACH technology park results from more than two years of work by a consortium of national, regional, and international research and development actors in West Africa. The park has an overarching objective to improve the knowledge of actors on existing technologies and circumvent the usual low adoption of technologies and adoption.

“A technology park is a space where agriculture technologies and innovations are exhibited to improve the knowledge of actors on a value chain with the overarching aim of improving production systems,” explains Dr. Niéyidouba Lamien, a program manager at CORAF and current interim Director of Research and Innovation.

The Centre for the Improvement of the Adaptation to Drought (CERAAS) hosts the first agriculture technology park at its farm at the National Agricultural Research Center (CNRA) of Bambey. A second park would be opened in Ghana in the months ahead – the host of the regional center of excellence on roots and tubers. Other regional collaborating institutions include regional centers of excellence in Burkina Faso, Mali, and Niger, bilateral Missions of the United States Agency for International Development, and the West Africa Regional Mission of USAID. USAID funds this initiative.

Research institutions have developed many proven innovations. Yet, many are not known by the expected users, who are often farmers, producers, agro-dealers, and other businesses. In addition, researchers have many ways of scaling up technologies, including innovation platforms, agriculture fairs, digital platforms, etc. Drawing from other proven models experimented in other parts of the world such as Asia, key research actors in West Africa determined that the technologies parks might be a potential solution.

“There are many reasons for the low adoption of agriculture technologies and innovations. This can be because of the deficit or inadequate flow of knowledge between researchers and end-users or as a result of the lack of physical or financial access to the technology,” reasons  Dr. Vara Prasad, Director and Distinguished Professor at SIIL. SIIL is one of the founding members of this initiative.

With this technology park, we can increase the adoption of agricultural innovations and contribute to the transformation of the agriculture economy.”

Promoters of this initiative include notably CORAF (host) and the Sustainable Intensification Innovation Lab (SIIL) at Kansas State University (KSU). While the first four years may be focused on coordinating USAID-funded activities, it is expected to expand progressively to include other development agencies in West Africa.