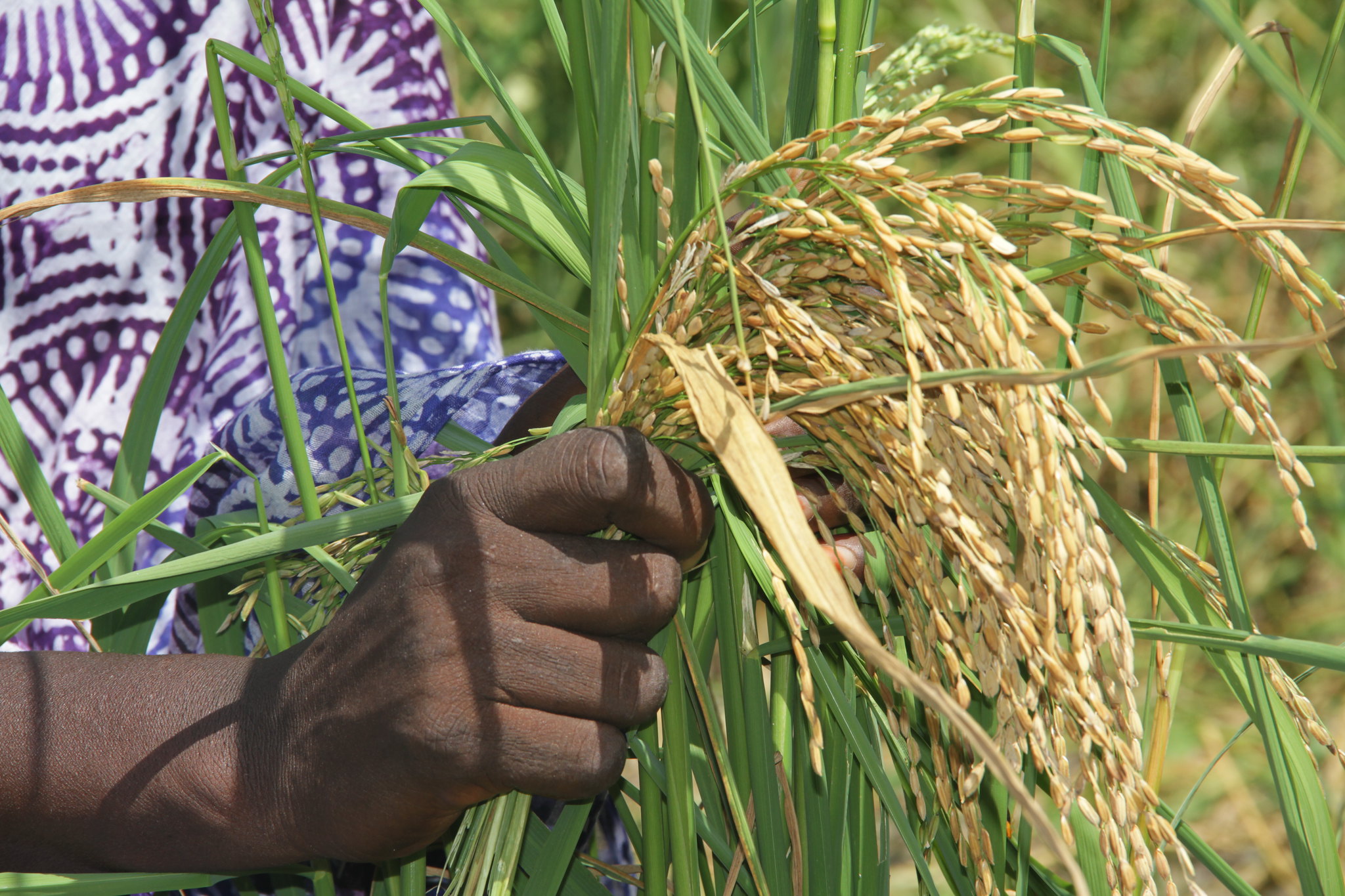 Demand for rice surpasses supply in most West African countries, forcing countries to import to make up for the deficit. The Economic Community of West African States (ECOWAS), its Member States, and partners are determined to reverse this unsustainable trend by growing enough rice regionally to feed the expanding population and meet the increasing demand.

Today, the ECOWAS Commission and partners would announce its new Regional Action Plan to implement its rice policy, commonly known as the “Rice Offensive”. An ECOWAP donor round table would follow this hybrid event (virtual and physical) to mobilize the required resources to implement the action plan.

“West Africa currently depends on imports to meet expanding demand. Not only does this deplete the scarce foreign reserves of countries, but it also undermines indigenous capabilities in the production of rice and its value chain,” says Alain Sy Traore, Director of Agriculture at the Directorate of Agriculture at ECOWAS.

Rice is one of the primary staple food for most of the 380 million people living in West Africa. Therefore, its sustainable production and transformation are crucial to the food and nutrition security of the region. Other major staples include maize, millet, sorghum, and wheat. The region remains at 60% self-sufficiency in rice production.

While the total rice production in the 15 countries increased from 8.63MT in 2010 to 13.72MT (milled equivalent) in 2019, rice consumption grew by 35%, faster than expected with almost 15.83MT of rice consumed in 2017 alone. Overall, only about 60 percent of it is produced across West Africa The rice yield growth rate of 1.03% per annum does not match the population growth rate of 2.73%. The deficit in the rice supply chain has been met through massive imports from primarily Asian countries.

What is the Rice Offensive?

The Rice Offensive was approved by the Council of Ministers in 2014 and launched in 2015 as a policy response to the unusually high level of imports and the need to ensure food and nutrition security in the region. The goal set by the “Regional Rice Offensive” of the ECOWAS Member States is to reach rice self-sufficiency by 2025, producing the 24 million tons of milled rice that is projected to be consumed in the region.

“The high dependence on rice import, increasing population, mass urbanization and increase in the cost of imported rice in recent times are some of the reasons why we are speeding efforts aimed at the sustainable revival of rice cultivation economy in West Africa,” says Dr. Boladale Adebowale, a staff of the Deutsche Gesellschaft fur Internationale Zusammenarbeit (GIZ) GmbH and the rice policy advisor for ECOWAS.

Food security and nutrition issues in West Africa are governed by the agriculture policy of ECOWAS, known as ECOWAP. It is the regional blueprint designed to help West Africa achieve zero hunger and boost the agricultural economy. Moreover, ECOWAP contributes to achieving the African Heads of State agricultural ambitions captured in the Comprehensive African Agriculture Development Policy (CAADP).