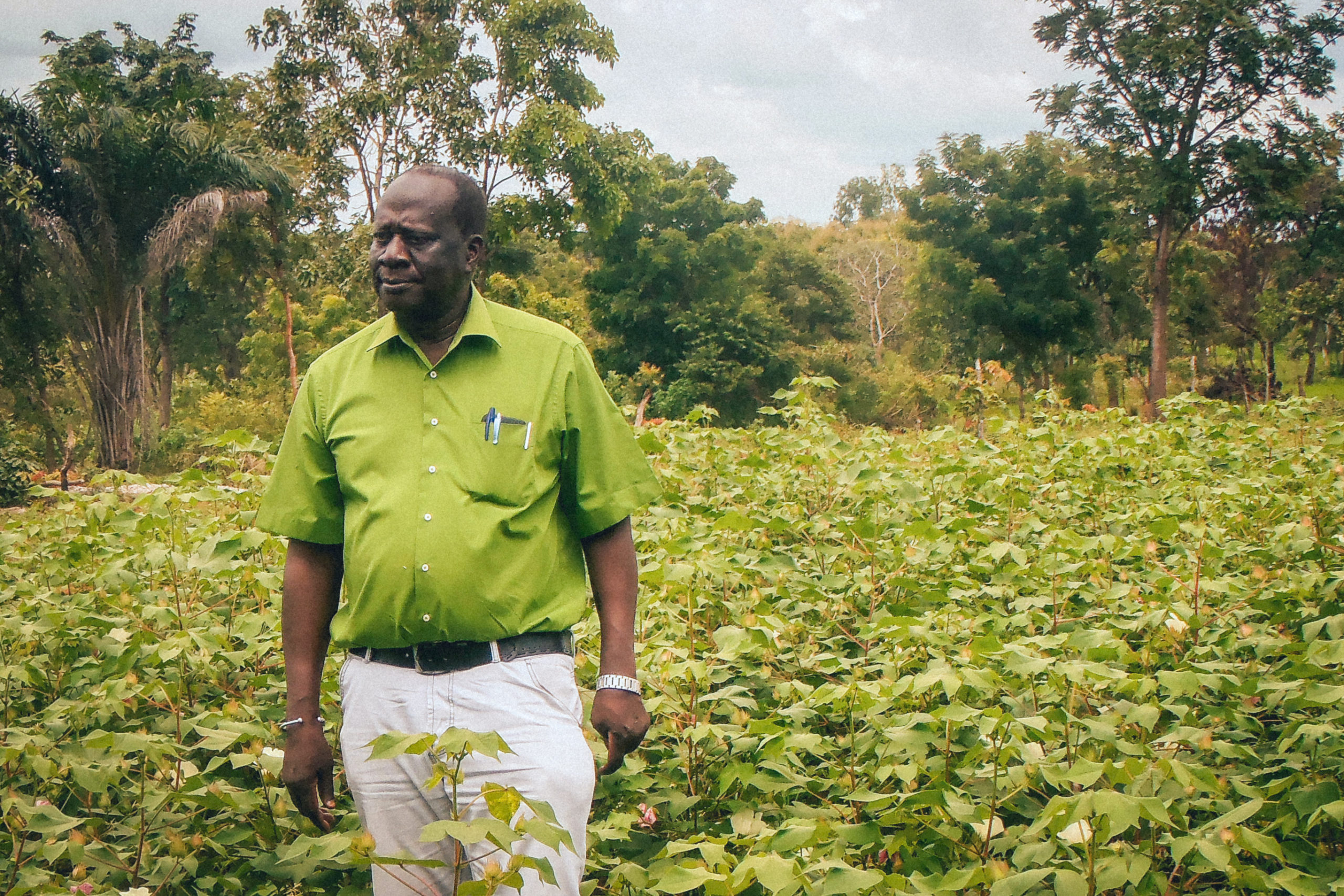 On September 11, 2020, the Africa Green Revolution Forum announced the winners of the 2020 Africa Food Prize. Among the joint-winners was a prominent Burkinabe soil scientist, Dr. André Bationo.

For about 35 years, Dr. Bationo has been working to lift millions of smallholder farmers out of poverty and contributing to developing agriculture in the Sahelian region of West Africa. For the most part, this Burkina Faso researcher’s research outcomes have gone about impacting the livelihoods of beneficiaries positively, yet without a lot of pump.

But many scientists and institutions had already realized the potential of the technologies Dr. Bationo was working on. Overall, about USD 250 million has been invested in these technologies’ scaling up with substantial impacts on smallholder farmers’ lives.

In announcing the award, the Africa Food Prize cited Dr. Bationo’s work on a technology known as “micro-dose” and a credit system named “warrantage.” This promising technology and credit system changed the lives of millions of smallholder farmers in the  villages of Benin, Burkina Faso, Mali and Niger where the innovations were tested. In total, 10 million people have benefitted from these technologies.

But what are these technologies behind the recognition of this experienced West African scientist?

What is Micro-Dose Technology?

The micro-dose technology is a optimal application of small quantities of fertilizers in the pits of the target crop at planting rather than spreading higher quantities all over the field as previously recommended by the extension. This technology ensures efficiency in fertilizer use by the plant and reduces losses that would normally occur through leaching or runoff. It reduces cost and amount of fertilizer use, maximizes the impact of fertilizer in drought-prone areas, and boosts target crops’ productivity.

Researchers and farmers testing this technology across the Sahelian countries have reported yield increases between 50 to 200%, higher fertilizer use efficiency, and profitability.

The “warrantage” system is a social safety net mechanism aimed at tackling the problem of financial liquidity and access to credit by actors along the value chain. The system enables producers to access cash loans against the value of their stored farm produce. Thus, farmers receive advanced cash credit while storing their grain and selling when prices improve, thereby earning better returns on their investments. The warrantage system is an innovation that ensures access to finance to underprivileged famers who would not have that opportunity otherwise.

The micro-dose technology and warrantage systems have spread from the villages in Niger where Dr Bationo pioneered the development of the innovations to many other villages in that country and neighboring countries, thus contributing to boosting agricultural production and trade across the region.