Home Access to Markets West Africa has its Agri-Inputs Strategy 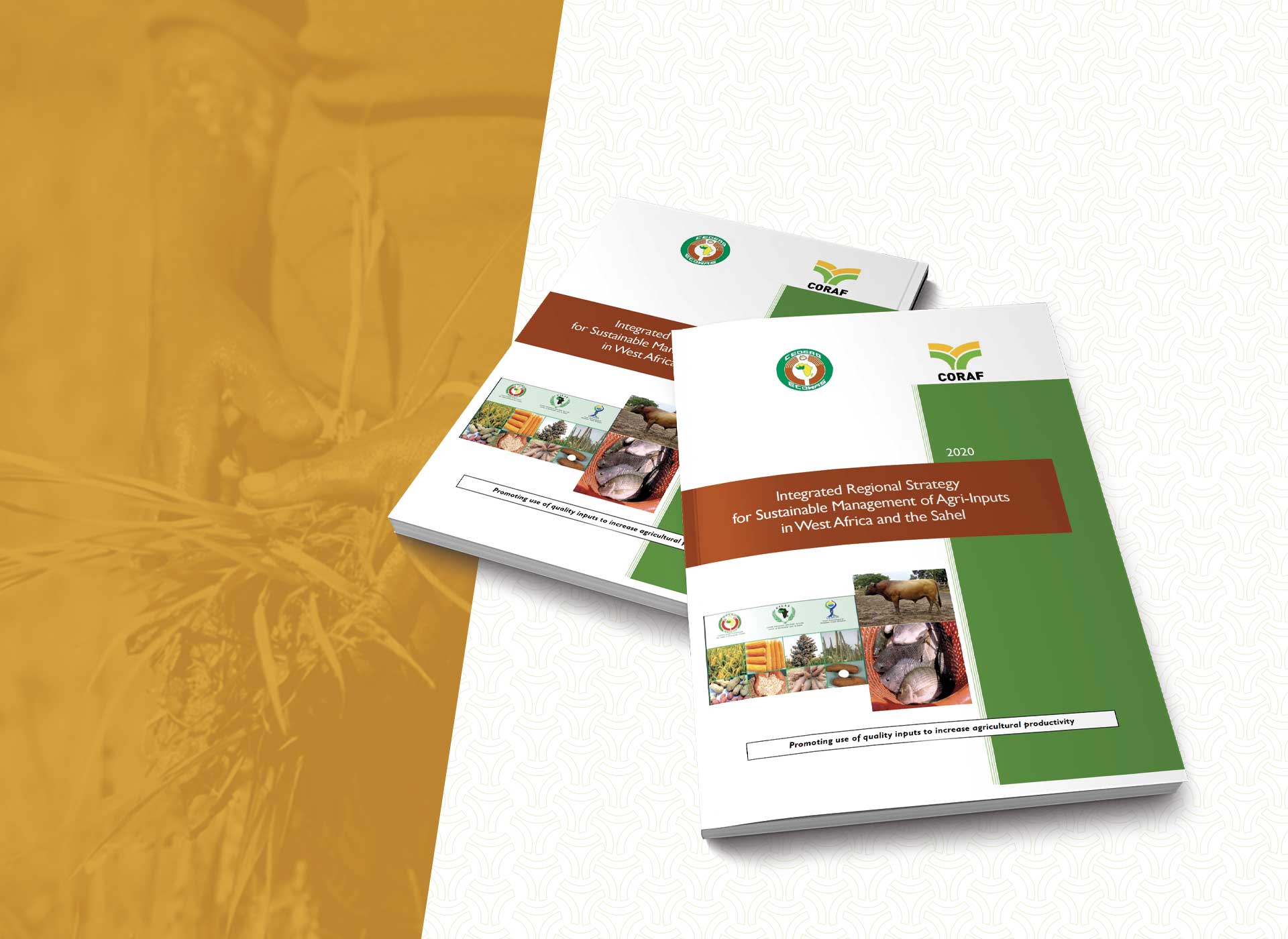 After an extensive consultative process lasting over two years, West Africa has finally validated its pioneer integrated agri-inputs strategy. Meeting virtually on Thursday, August 20, 2020, West Africa agri-inputs actors endorsed the new plan, which will now be forwarded to the member countries of the Economic Community of West African States (ECOWAS) for approval.

“We have a product, in my opinion, that is excellent. All that remains is ownership at the national and international level,” said Dr. Abdou Tenkouano, Executive Director of CORAF.

CORAF has led the strategy formulation process on behalf of ECOWAS.

The average use of seeds, fertilizers, and pesticides in West Africa remains relatively low compared to the rest of the world. Though the ECOWAS Commission has called for the increased use of inputs, the 50kg/hectare target has not been achieved.

Improving the availability, accessibility, and use of quality agricultural inputs is the paramount goal of this strategy.

“If the strategy is implemented as written, we will see the availability of inputs in quality, quantity, in the right place, at the right time and the right price,” added Dr. Tenkouano.

While actors can take some pride in providing the region with an integrated strategy, there is still much work to be done to translate it into concrete programs.

“This is a regional strategy of the priority investment program that will result from it and allow ECOWAS to mobilize additional resources from donors and partners,” said Alain Sy Traore, Director of Agriculture at ECOWAS.

The senior ECOWAS official praised USAID, the World Bank, and the European Union that are already funding input programs.

USAID foreign assistance is currently set up to empower local institutions and actors to take ownership, define and implement lasting solutions to their challenges. USAID funds the seed program of CORAF known as PAIRED and the fertilizer program of IFDC known as EnGRAIS.

What Does the New Strategy Contain?

This regional strategy provides a vision and a harmonized framework for the production and distribution of agricultural inputs at the community level. Its implementation by the Member States will also help mitigate all current distortions in the regional market for agricultural inputs.

Experts see increased food production as a solution to the growing population and land degradation. Intensification of production requires increased use of agricultural inputs such as improved seeds, fertilizers, etc. Therefore, it is necessary to have quality inputs adapted to the ecology of the regions. This strategy will pave the way for the development of adaptable crop varieties and feed concentrates for small ruminant livestock farmers in the Sahel.

According to experts, low agricultural productivity is mainly due to the low use of quality agri inputs. The current strategy aims to sustainably increase agricultural productivity to enhance food and nutrition security and income generation in West Africa and the Sahel through increased and improved use of quality agri inputs.

“This document is like our guide at the regional level. It is the ECOWAS and UEMOA strategy on the development of agro-sylvo-pastoral inputs in West Africa. We invite stakeholders to use this document as an advocacy and negotiation document with donors,” said Alain Sy Traore.

What Are the Next Steps?

Translating the strategy into actionable programs is the next step. A new regional task force (Platform for Development and Promotion of Agricultural Inputs) will lead the implementation in the region.

The mission of this regional working group are as follows:

This regional task force will be led by ECOWAS and UEMOA and will include regional institutions, the private sector, farmers’ organizations at the regional level, and development partners.

Some key timelines in the implementation of the strategy include the following: