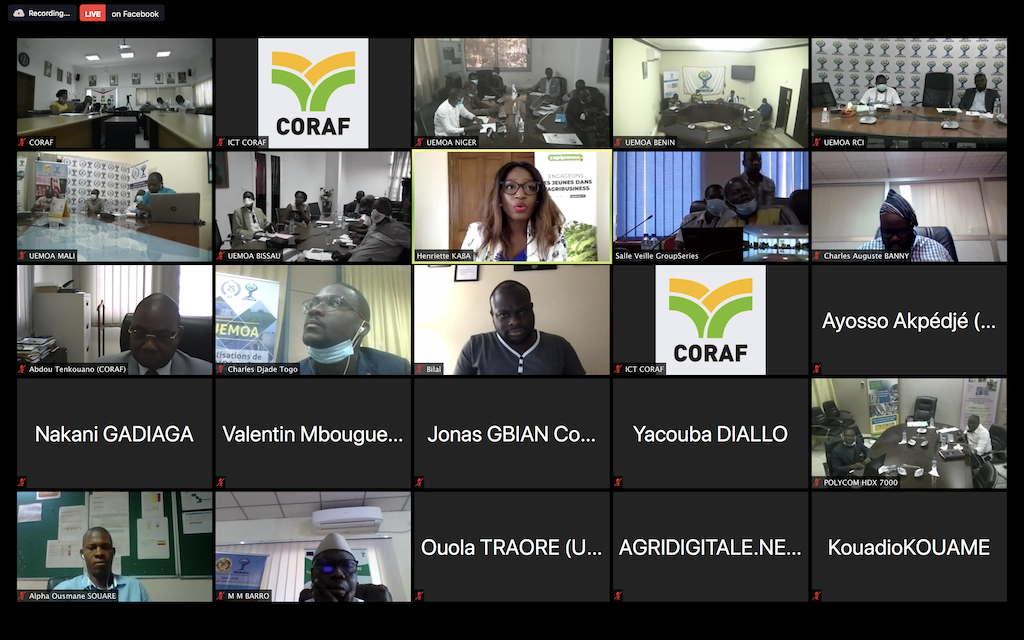 The Commissioner of Agriculture of the West African Economic and Monetary Union (UEMOA) has praised CORAF for making the Cotton, Maize, and Livestock sectors competitive.

“I would like to reiterate the congratulations of the UEMOA Commission to the Executive Director of CORAF for the quality of the work and the results achieved in such a short time,” said Commissioner Gbian in reference to the achievements of a five-years intervention designed to increase the productivity of maize, cotton and animal genetics as well as make it more competitive.

“I would like to reaffirm the UEMOA Commission’s readiness to support the Member States of the Union in improving the productivity and competitiveness of our agricultural sectors to contribute to sustainable food and nutrition security within our space.”

According to the Commissioner, the UEMOA investment resulted in the following:

In a statement read on her behalf, UEMOA was singled out for praise.

“I would like to thank UEMOA for making CORAF a critical technical partner and for providing the resources for this project,” said the CORAF Board Chair, Dr. Moreno.

Channeling the wish of most of the project actors to see another phase during which the results could be scaled up, the Board Chair called on CORAF and UEMOA to continue their partnership.

More than 40 journalists from all UEMOA countries participate in the online press conference.

Through the hour and a half-long press conference, questions focused on sustaining the gains of the project. The senior officials of both institutions recognized the need to scale up the results in order to reach more beneficiaries.