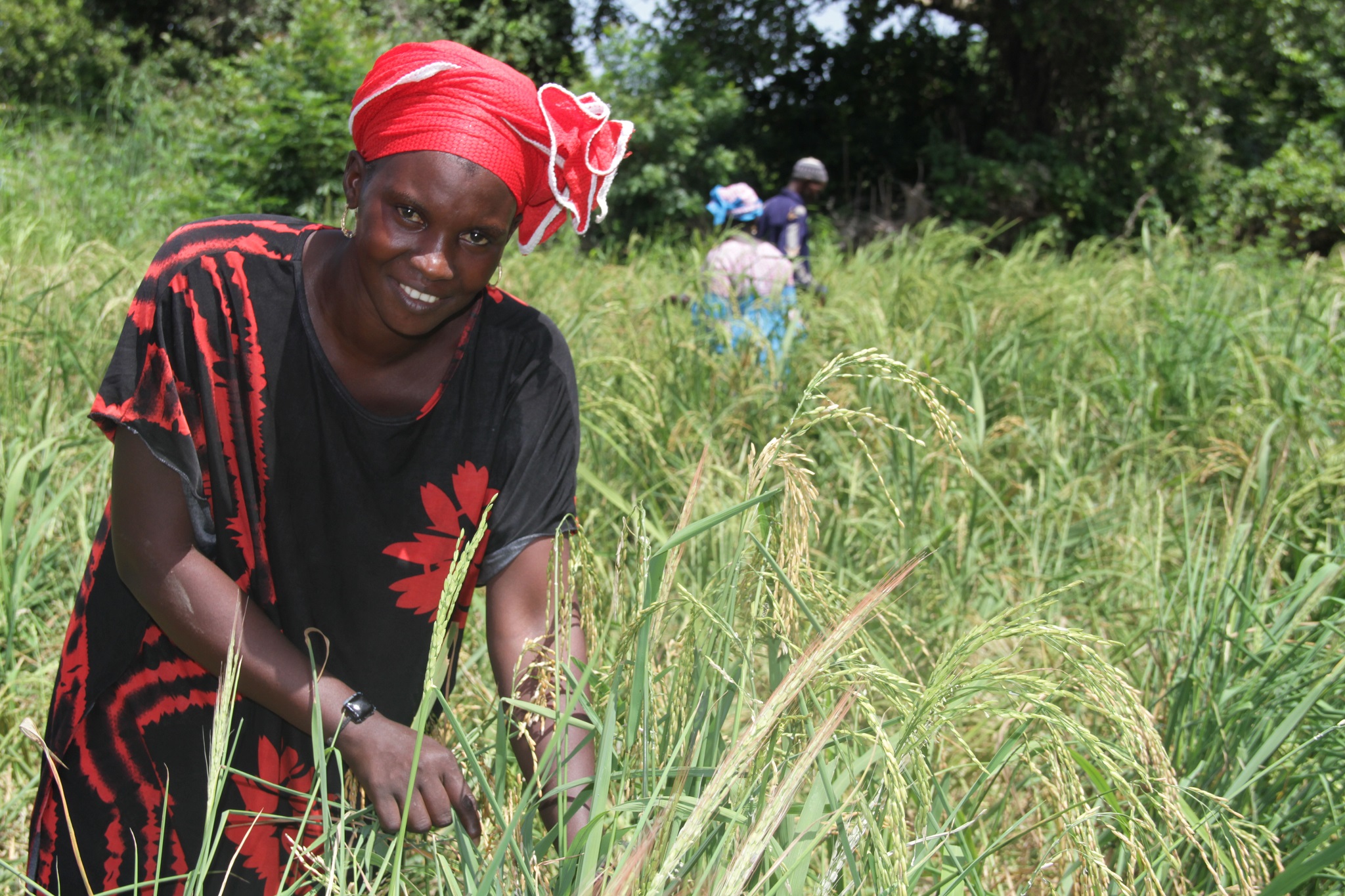 Four new rice varieties are now available to farmers across West Africa thanks to research efforts from rice breeders in Burkina Faso. The four varieties developed by the National Institute for the Environment and Agricultural Research of Burkina Faso (INERA) include KBR2, KBR4, KBR6, and KBR8.

Experts have warned that COVID-19 will adversely affect the food system in the Sahel and West Africa.

“Countries with high levels of food insecurity are generally more vulnerable and less prepared for an epidemic and would likely see their mortality rates increase. Besides, malnutrition increases vulnerability to disease,” says Arif Husain, Chief Economist of the World Food Program (WFP).

It is believed these innovations could further strengthen the resilience of affected communities as some of the varieties are climate sensitive.

These new rice varieties are characterized by a shorter production cycle of between 100-120 days and a better yield of between 8-10 tons per hectare, according to the researchers.

“We spent three years working on these varieties with the hope of ensuring it is profitable in terms of productivity,” says Edgard Traoré, a genetics specialist at INERA.

The varieties, according to experts, have the advantage that they do not require a lot of water, are resistant to climate change, and can be used as a remedy for rice diseases.

It took many years of breeding to obtain these varieties (KBR2 or Massamalo, KBR4 or Nongsaamè, KBR6 or Bitonkini, and KBR8 or Mouifiida.) KBR originates from KamboiseRiz, in reference to Kamboisé – the name of the town in which the rice was developed.