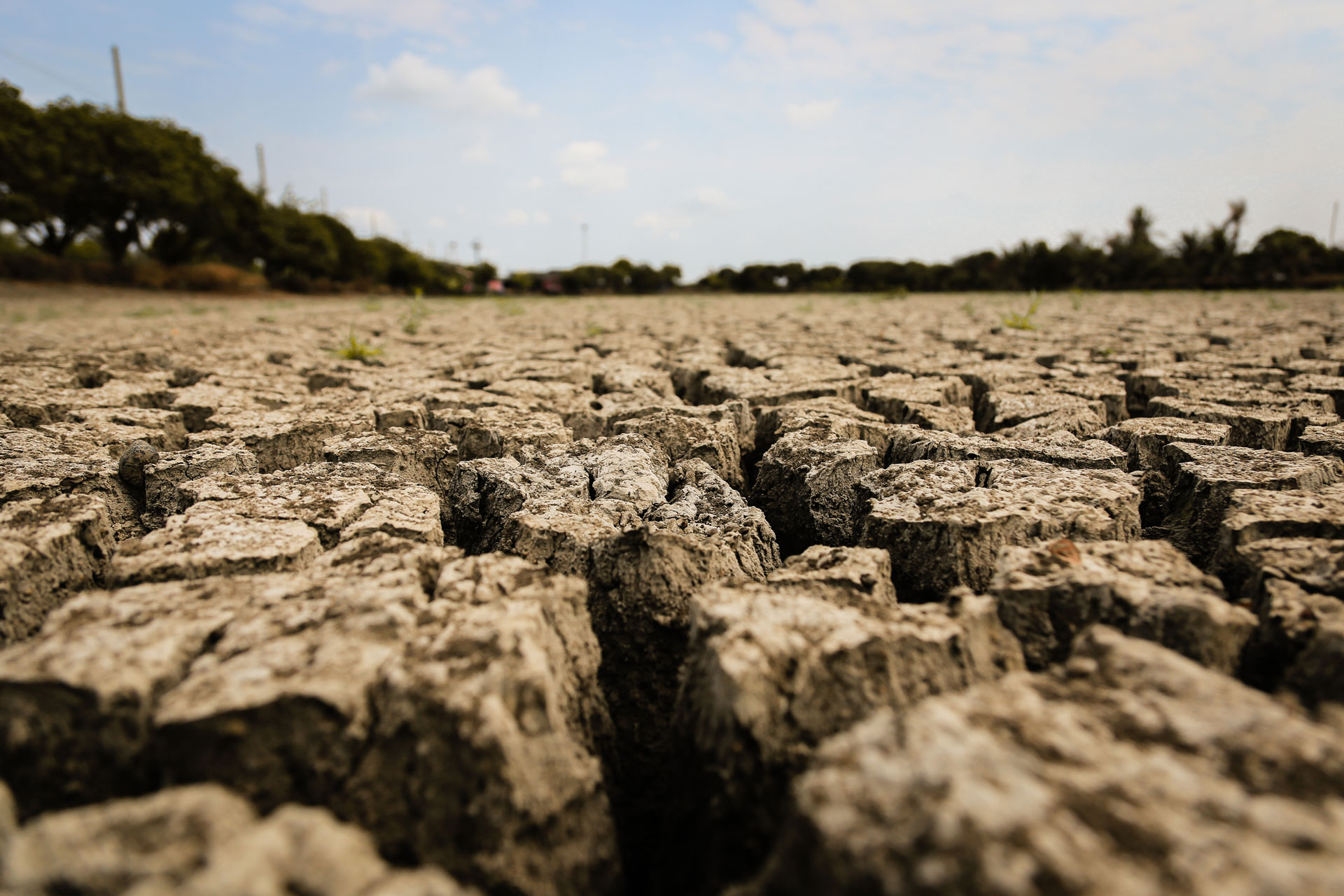 An 18 Million Euro funding from the European Union (EU), is helping CORAF and partners take actions to ease the stress of climate change and hunger for millions of smallholder farmers in the Sahel, West, and Central Africa.

Four hundred and thirty million people live in West and Central Africa, of which about 65 percent depend on agriculture.

Growers of millet, maize, sorghum, fonio, groundnut, cowpea, and cassava are already experiencing declining yields as a result of the severe effects Climate change. With temperatures of the region expected to rise by 2050, experts fear food systems may be severely affected, further jeopardizing the food security in the Sahel as well as in West and Central Africa.

The three interlinked EU grants to CORAF will equip national research systems of target countries to devise and share climate-resilient varieties, fight cassava diseases, and sustain the use of science, technology, and innovations.

“You may recall that in 2018, CORAF committed itself under the new strategic plan to act against emerging food-related challenges such as climate change and invasive pests,” says Dr. Abdou Tenkouano, Executive Director of CORAF.

“This is what you see with the EU funding. The overarching goal with these interventions is to contribute to strengthening the resilience and adaptation capacity of communities in the Sahel and West and Central Africa.”

“We can only be grateful to the EU for providing this support. It is an immense opportunity for CORAF and its partners to strengthen the dry cereals breeding system in the Sahel as well as sustain the production of cassava needed by the people of our region.”

The EU funding is split into three projects with the primary goal of contributing to agenda 2030 as well as the Comprehensive Africa Agriculture Development Program (CAADP) of the African Union. They all close in 2024.

Through the West Africa Breeding Networks and Extension Empowerment (ABEE), smallholder farmers will have access to varieties that are resilient to climate and adaptable to local and market realities. The CORAF Regional Center of Excellence on Dry Cereals will facilitate the exchange of germplasm and data among breeding programs. A new generation of breeders and scientists expected to sustain the modernization of breeding in the region will also be groomed under this project.

Under the West Africa Agriculture Productivity Program, a Dry Cereals Research Center was set up and hosted by Senegal. Researchers working in this center have devised climate-smart groundnut and cowpea varieties that are helping farmers adapt to the effects of climate change.

“Under this project, some of these varieties shall be further disseminated to those most in need,” says Dr. Abdulai Jalloh, the Director of Research and Innovation of CORAF.

Based on projections, ABEE is expected to benefit about 40.000 smallholder farmers by 2024 when it closes.

Under the WAAPP, substantial progress was achieved in terms of generating and disseminating new cassava varieties across West Africa. The Regional Center of Excellence on Root and Tubers hosted by Ghana led regional efforts in this regard.

But with the cassava mosaic virus and the brown streak diseases hovering around, production is threatened.

The second EU funding will allow CORAF and its partners to set up early detection systems and take proactive measures against the biological risks to cassava.

While about 56 percent of the world’s total cassava production comes from Africa, average yields are far lower than any other region of the globe.

The implementation consortium of the Anticipate and Manage Biological Risks to Strengthen the Resilience of Farmers to Climate Change in West and Central Africa involves CORAF, the Biorisk Management Facility (BIMAF), the West African Virus Epidemiology (WAVE), and national research systems in ten countries.

Many of the rural and urban households and inhabitants of Benin, Burkina Faso, Cameroon, Côte d’Ivoire, Democratic Republic of Congo, Gabon, Ghana, Nigeria, Sierra Leone, and Togo depend on cassava for their livelihoods.

“You can understand why this project is focused in these countries essentially,” says CORAF Director of Research and Innovation.

Anticipating and managing biological risk may be the main focus, but this intervention will also address the growing challenge of the Fall Armyworm to West African crops; the fruit flies decimating West African mangoes as well as other maize-related diseases.

Accelerating the Update of Science, Technology, and Innovations

The last EU project is designed to enable CORAF to play its role as a regional research coordination instrument.

The CAADP EXPILLAR4 is based on the assumption that without the sustained use of science, technology, and innovations, it will be extremely challenging to achieve ambitious food productivity targets set out in agenda 2030 as well as in the Comprehensive Africa Agriculture Development Program (CAADP).

Through the Science led climate-relevant agricultural transformation in West and Central Africa, CORAF will contribute to the transformation of the agriculture industry through the unrelenting use of science, technologies, and innovations.

IFAD will be responsible for administering the grant on behalf of the EU.

All three projects are part of the Development Smart Innovation through Research in Agriculture (DeSIRA). This is an initiative of the European Union designed to deploy science and innovation to achieve an inclusive, sustainable, and climate-relevant transformation of agriculture and related food systems in partner countries across the globe.