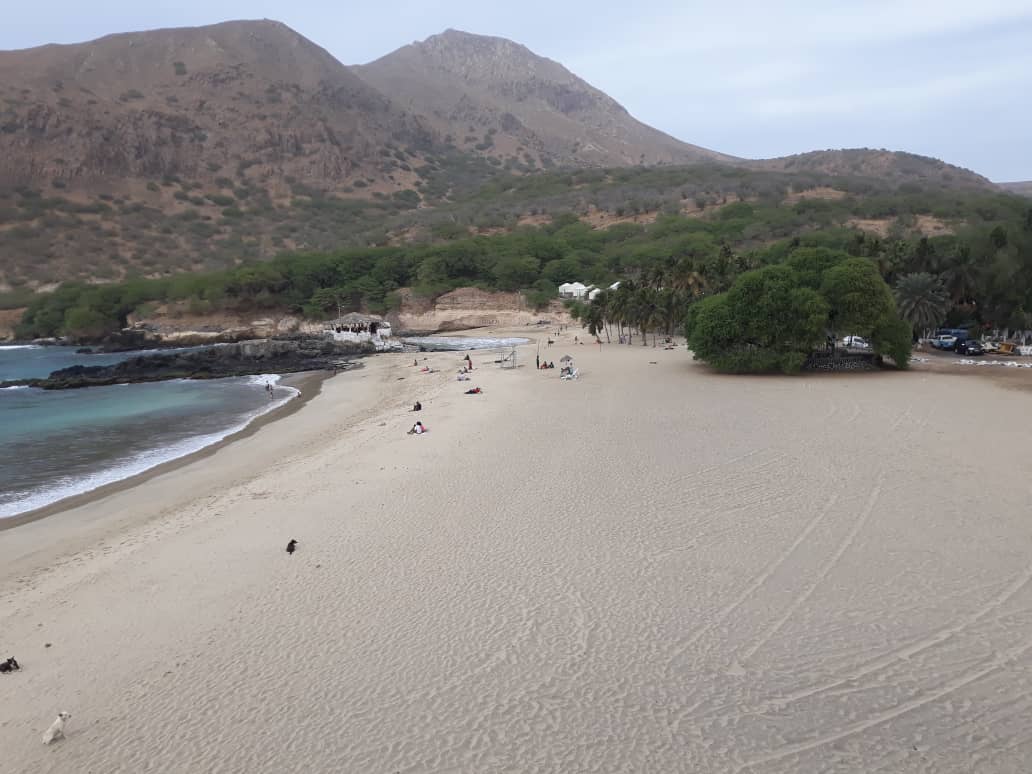 The 27th Governing Board (GB) meeting of CORAF will take place in Praia, Cape Verde, from January 17-18, 2020 with the overarching goal of examining and approving critical actions needed for the organization to further fulfill its mission.

This 27th iteration will be a first both from the perspective of holding in a Lusophone country and being preceded by a learning workshop on how to leverage innovations to advance agriculture transformation in West and Central Africa.

As the body mandated by the General Assembly (GA) of CORAF to monitor and implement its decisions, the GB will at the Praia session review progress in the implementation of the 2019 annual work program and budget. On the agenda is also the examination of the 2018 audit report.

Following Through with Vital Reforms

CORAF has recently been undertaking a series of reforms designed to make the organization financially sustainable, as well as positioning it as a stellar instrument for the coordination of agriculture research.

A major milestone in this renewal process was reached when in April 2018, the General Assembly approved a new strategic direction in the form of a 2018-2027 Strategic Plan (SP) and a 2018-2022 Operational Plan (OP).

These long-term plans are implemented through annual work programs focused on the priorities of the SP and OP. The GB does not only scrutinize the work plans and budget submitted by the Executive Secretariat but also provides strategic guidance to ensure they are aligned with the institution’s overarching goals.

At Praia, the Board members will study and provide inputs on the 2020 work plan and budget.

“The success of these reforms is measured not only in terms of the good governance of the institution but also in the quality of programs, budgets, and guidance provided to place CORAF on a sustainable trajectory,” says Dr. Angela Moreno, the Board Chair of CORAF.

“The Praia GB will offer another opportunity for the members to take decisive actions towards advancing these reform agenda.”

The West Africa Regional Office of the United States Agency for International Development (USAID) funds these reform processes as part of its commitment to strengthening regional institutions working to improve the livelihoods of the people of West Africa.

With the election of a Cape Verdean as its Board Chair at the 2018 General Assembly and the possible holding of the General Assembly in Equatorial Guinea in 2021, CORAF is signaling its strong intent to expand its services to Lusophone-speaking countries.

“A Governing Board Meeting with a Special Touch.”

January 14 and 15, 2020, will be dedicated to the workshop and a field trip to allow participants have first-hand information on the agroecological realities of Cape Verde. Cape Verde has in recent years been bearing the brunt of the changing climate and a result affecting the countries agricultural productivity potential. Innovative approaches are needed to tackle the challenges facing the country as well as most countries in the Sahel and West and Central Africa as well as in the Small Island States.

Cape Verde’s National Research Institute for Agricultural Development (INIDA) has extended invitations to the workshop beyond the CORAF board members in part to give CORAF greater visibility to development and political actors operating in Praia.

The workshop shall be opened by the Honorable Minister of Agriculture of Cape Verde in the presence of other government and development partners.

Dr. Maria Angela P. Bareto Da Veiga Moreno, CORAF’s current chair is an expert in biosystems and rural engineering. She has been chairing the GB since April 2018. Upon taking over office, she placed her mandate on the mission of contributing to the reduction of poverty in West and Central Africa.