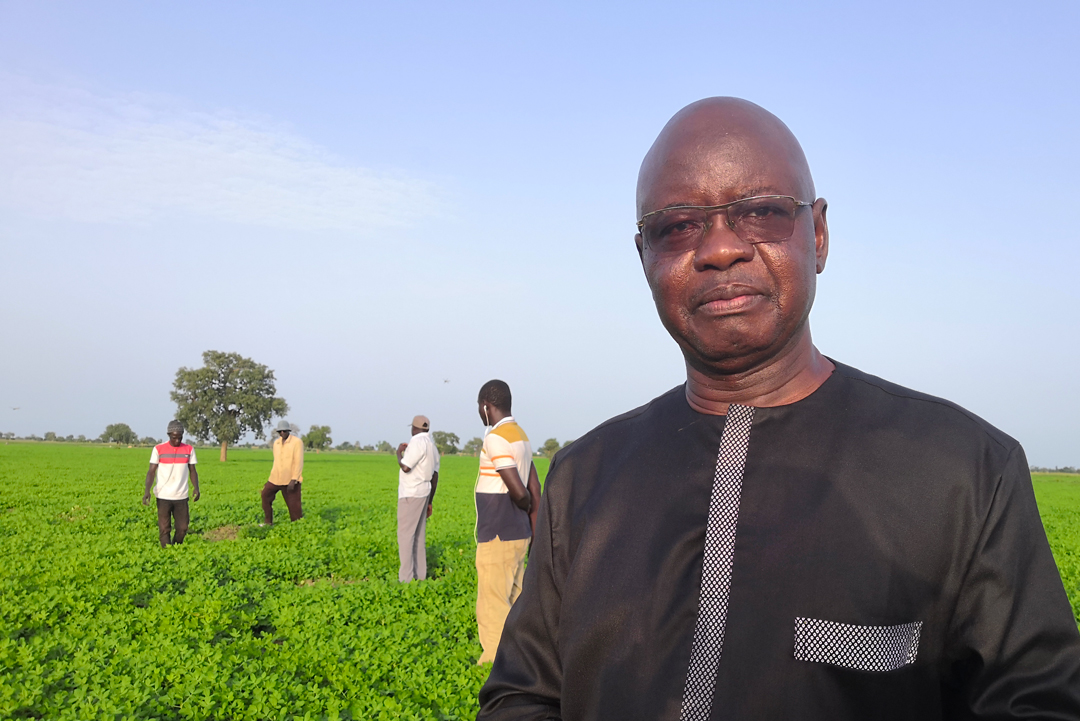 In less than ten years, Tembédou et Fils, a Senegalese-based seed company has gone from a turnover of 200 million FCFA (USD 400.000) to 2 billion FCFA (USD 4 million) thanks to CORAF’s support.

Tembédou et Fils was created in 2006 by Aladji Tembédou. Thanks to CORAF’s support in 2012, this company went from only purchasing and reselling seeds to the production and multiplication of certified seeds. Besides, Tembédou et Fils not only processes and exports seeds to clients across West Africa, but they also provide fertilizers to farmers.

The production and marketing of groundnut, maize, sorghum, millet, and rice seeds is the focus of the Kaolack-based seed enterprise. Kaolack is located about 200 kilometers from the Senegalese capital, Dakar.

“CORAF trained us on seed legislation and good farming practices. Before the arrival of CORAF, we did not have a good knowledge of cultivation techniques for seed multiplication,” says Mr. Djibril Diop, Director of Tembédou et Fils.

“At the time, it was not easy to have access to certified seeds. Thanks to CORAF, we were able to access improved and certified seeds from the Senegalese Institute of Agricultural Research.” 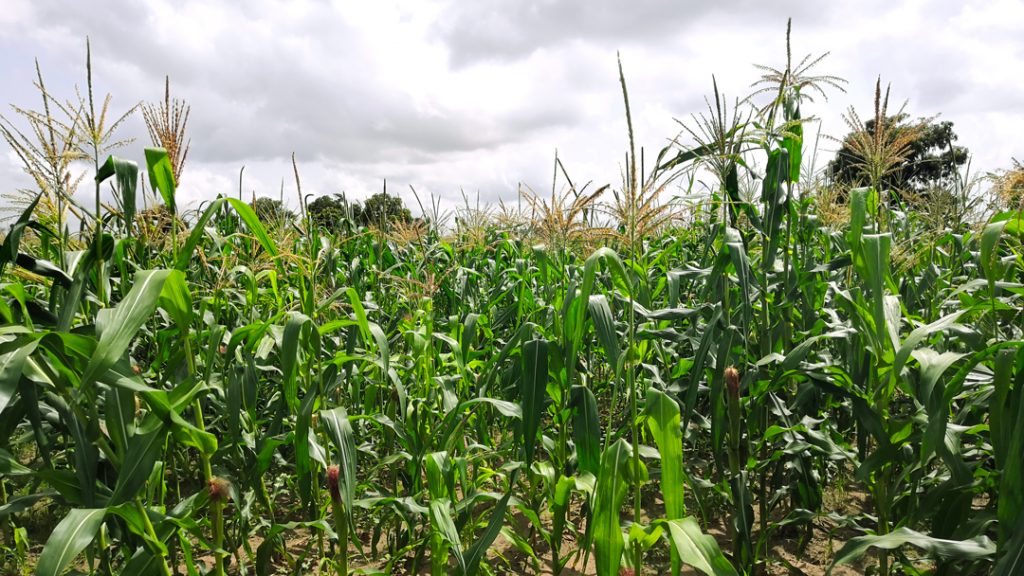 Under the WASP, seed enterprises were also provided guidance on how to develop a business plan. By assisting Tembédou et Fils in the development of a business plan, what CORAF did was establish a road map which allowed the company to expand its operations in significant ways.

“We are at this level today only because of the business plan we put in place thanks to the support from CORAF. The plan enabled us to obtained loans from banks.”

“Previously, banks and microfinance institutions were hesitant to offer us loans and credit.”

“Today, we earn a lot better than in the past thanks to the relatively larger market share we have,” says Mr. Diop.

The company has recently embarked on a transformation process to diversify its activities.

“We buy peanuts from other producers for processing, hulling, sorting, and exporting. We also have a small artisanal oil mill unit that can produce 30 to 40 tons per day, which is not insignificant,” said Mr. Diop.

Currently, Tembédou et Fils does not export its seeds outside Senegal. They plan to seize on the harmonized regional seed regulation to export seeds to other West African countries in the nearest future. 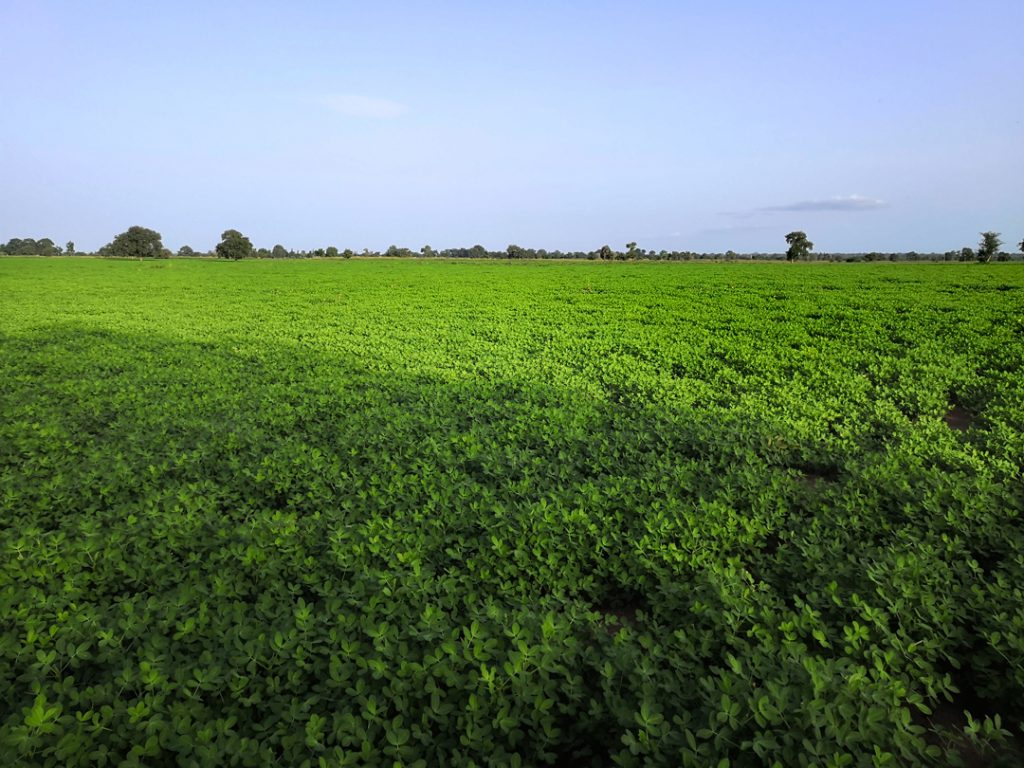