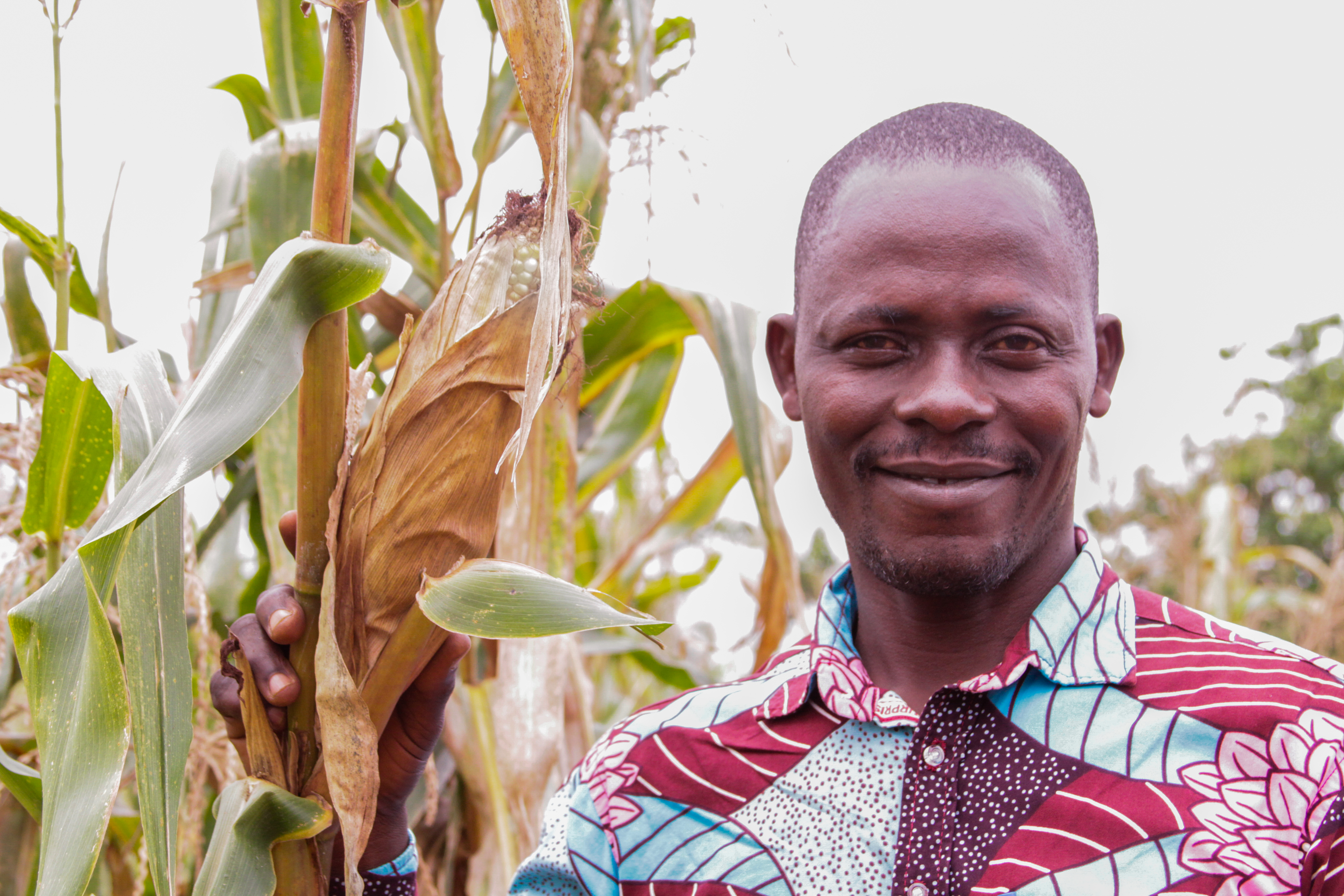 A ‘new’ approach of bringing together key actors of an agriculture sector to learn, share, and act on critical knowledge is turning around the maize value chain in Benin.

In Couffo, located about 144 kilometers north of Benin’s economic capital, Cotonou, farmers, researchers, extension services, microfinance institutions, and local government officials are collaborating in ways that they have never done before with wide-ranging impacts on livelihoods.

Though maize cultivation dates back to several decades in this region of Benin, farmers previously worked in isolation and had little or no contacts with financial institutions.

But things changed substantially in 2018 with the coming of a project designed to improve access to financing for market actors in the maize sector. Three West African countries are implementing this project better known by its French acronym as AMAFINE. These include Benin, Burkina Faso, and Côte d’Ivoire. Funded by the West African Economic and Monetary Union (WAEMU), the project is coordinated by CORAF. 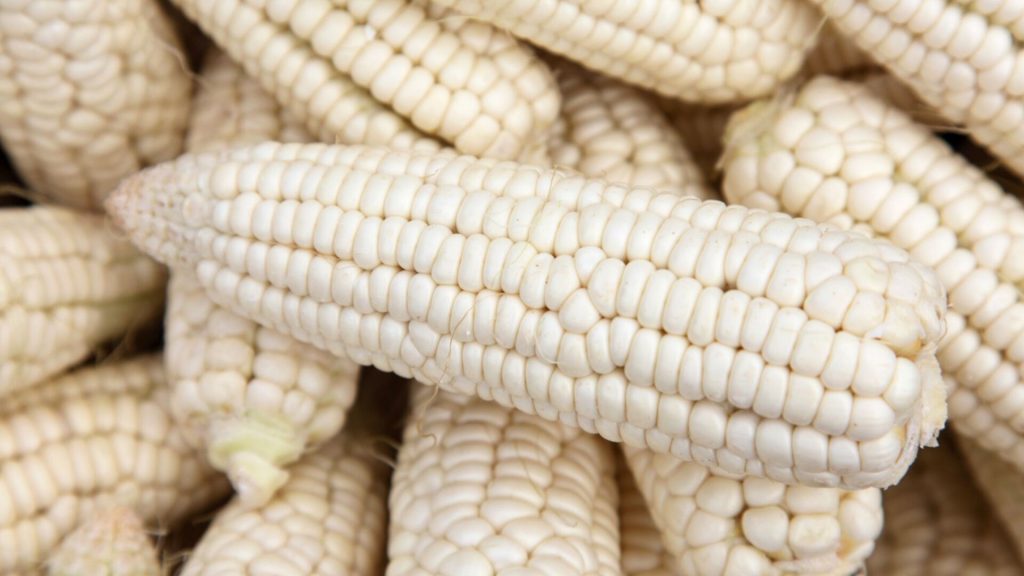 With the market actors of the white value chain in Couffo now interacting more under what experts call Innovation Platforms, many more producers, processors and traders can now access the vital credit to expand their businesses. Trust has been established as a result of working on the platform together. This trust was created by respecting the clauses of the contracts, especially those concerning the repayment terms of the loans granted, which were often lacking before. As a result, microfinance institutions have been much more inclined to finance the platforms’ activities. As a result of collaborating, actors see the convergence of their common interests.

An innovation platform is a technology diffusion approach used by CORAF in West and Central Africa to engage actors of value chains.

In the Couffo region of Benin, three actors have been central to this ‘game-changing’ approach to accessing vital credits. These include the Couffo White Corn Innovation Platform, Pebco-Bethesda, a non-governmental organization focused on providing access to microfinance, and the Caisse Locale de Crédits Agricole Mutuel (CLCAM).

As a result of working together, there has been an increase in credit applications and loan agreements. Members of the platform have signed 25 loan applications with Pebco-Bethesda and another ten with CLCAM.

Overall, more than 200 members of the Aplahoué innovation platform have had access to financial credit totaling over 40 million FCFA, according to data Pebco-Bethesda.

“Our friends and partners pay their loans on time. We haven’t had any experience with outstanding payments. This is mostly as a result of the establishment of the innovation platform,” says Mr. Etienne Sikira Tohoué Head of Pebco-Bethesda Agency of Azovè.

Pebco-Bethesda is a member of the Aplahoué white maize value chain. The institution is a card-carrying member and as a result, can participate in activities of the platform where they provide coaching on developing a business plan and related issues.

“Access to credit has become a lot easier with the creation of innovation platforms. Our incomes have improved, allowing us the possibility to pay the school fees of our children and handle our health care bills,” admits Pauline Atui, a maize processor in Toviklin, Benin.

“What you see today is microfinance institutions going towards members of the innovation platforms to open bank accounts. This wasn’t possible before the coming of the project,” says Robert Sodegla, a corn producer and President of Djakotomey Innovation Platform.

“We have a good relationship with microfinance institutions, which allows us to have access to credit for the development of our activities. We work in close collaboration and complement one another. They are interested in our requests, and we are interested in their offers. This gives us more credibility, even as producers. That’s a good thing.”

AMAFINE has opened new windows of opportunities for all the actors in the maize value chain in Benin and improved the partnership relationships that existed between them.

“This is probably the main achievement of this project, and we are delighted with this outcome,” says Dr. Cheikh Ahmadou Bamba NGOM, Focal Point of the AMAFINE project at CORAF.