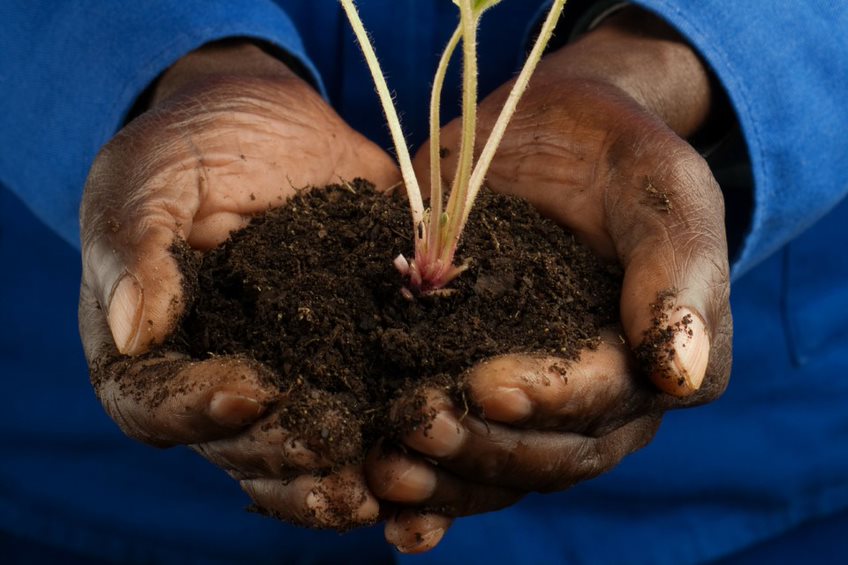 How do you provide farmers with an input package that contributes to improved productivity?

This question was at the heart of the review workshop on the integrated regional strategy for the sustainable management of agricultural inputs in West Africa. The meeting held on Monday, June 10, 2019, in Dakar, Senegal.

In 2006, the Heads of States and Governments of the Economic Commission of West African States (ECOWAS) adopted the Abuja Declaration aimed at increasing the level of inputs used in the region to 50kg/hectare by 2015. Four years after this deadline, this objective has not been achieved, according to observers.

As a result, ECOWAS and the West African Economic and Monetary Union (WAEMU) have been reflecting on an integrated strategy for the sustainable management of agricultural inputs. The United States Agency for International Development (USAID) supports this initiative while the West and Central African Council for Agricultural Research and Development (CORAF) has been assigned to coordinate this effort.

The primary objective of the Dakar meeting was to review the methodology related to the development of the regional strategy. About thirty actors are part of the Task Force who participated in the meeting. Ultimately, the overarching outcome of this strategy would be to enhance food and nutrition security in West Africa, strengthen the availability, accessibility and the use of agricultural inputs, and to create an enabling environment for input production and marketing.

“What we are experiencing now is an uncoordinated and insufficient provision of agricultural inputs to farmers”, noted Mr. Georges Oliveira, Senior Advisor, Agricultural Policy at the USAID West Africa office. This calls for a significant reconsideration of the strategy, said the USAID representative.

Women and the private sector must play a critical role if the integrated regional strategy has to work, argued Mrs. Shirley Erves Kore, advisor to the West Africa Mission of USAID.

According to the data provided by the team of consultants working on the strategy, agricultural productivity increased at around 3 percent in West Africa. However, this increase is far from the 6 percent planned in the Maputo Declaration in 2004.

After the Dakar workshop, the team of consultants plans to visit some selected countries of the region of data collection. A validation workshop is expected soon after the first draft.