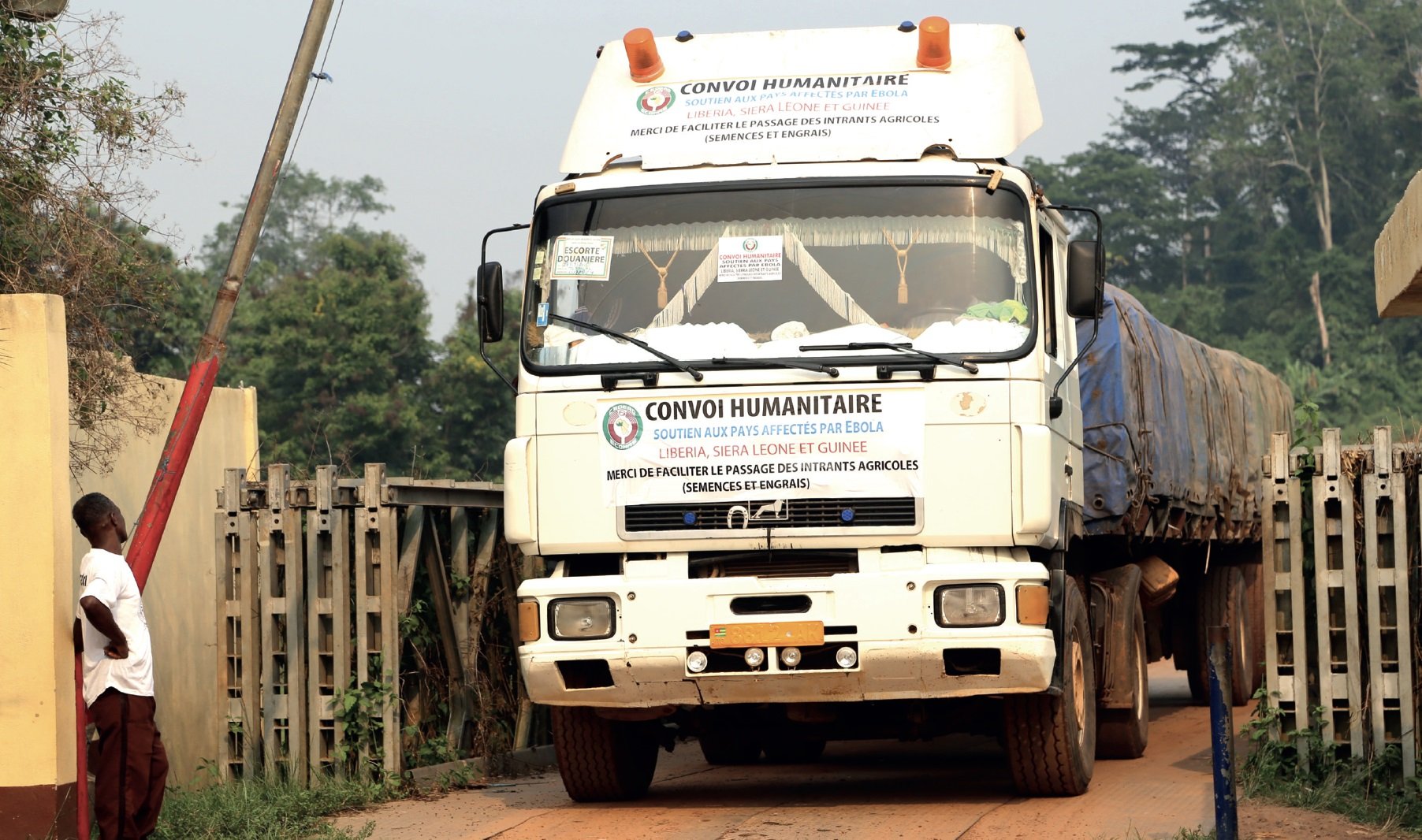 Major actors of the seed industry in West Africa will meet in the Senegalese capital, Dakar from June 11 to 12, 2019, to assess progress made in the implementation of the harmonized regional seed regulation.

The Harmonized Regional Seed Regulation was adopted in 2008 by the Economic Community of West African States (ECOWAS) and in 2009 by the West African Economic and Monetary Union (WAEMU).

The primary goal is to create a favorable environment for the growth of the seed industry. All ECOWAS member countries, including Chad and Mauritania, have adopted the law.

Assessing the state of implementation, identifying bottlenecks as well as developing a road map to speed up implementation would be the main focus of the meeting.

The close to 50 participants of the workshop are drawn from the national seed systems of the 17 participating countries, the regional economic communities, peasant organizations, research institutions, and funding partners.

Representatives from the Common Market for Eastern and Southern Africa and the Southern African Development Community have also been invited to share their experiences.