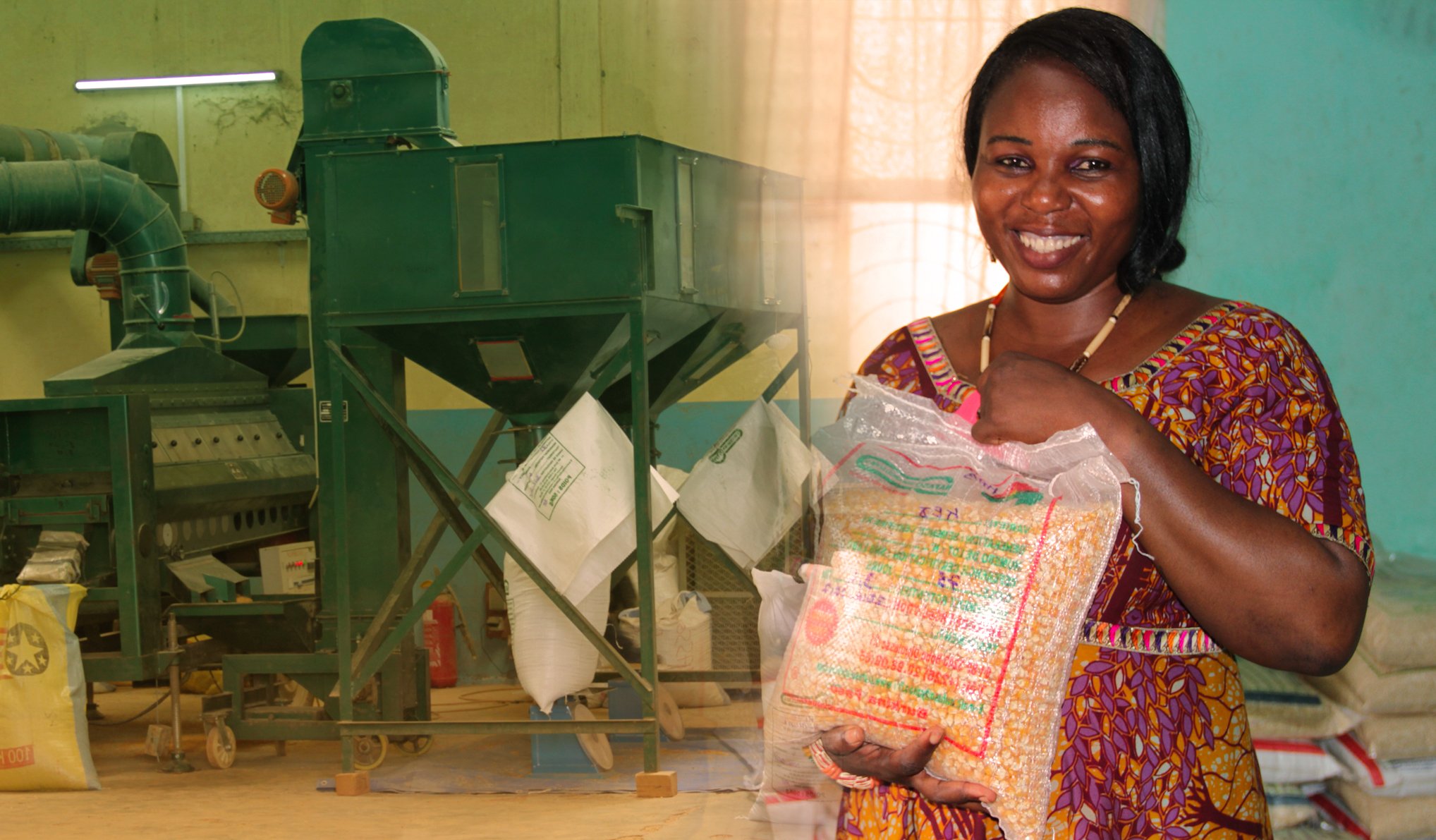 A gathering of West African seed actors has concluded that the future of the seed industry lies in the hands of vibrant private businesses capable of meeting the demand of smallholder farmers.

Meeting in Dakar, Senegal, in early April 2019 as part of continued efforts to accelerate access to quality seeds by farmers, actors including private firms from selected countries resolved to finalize the process of spinning off the Alliance for Seed Industry in West Africa (ASIWA) to the private sector.

ASIWA was established by CORAF and partners in 2015. Its creation was predicated on the need to efficiently organize the activities of the multiple state and civil society actors involved in the seed sector in West Africa. In recent years, CORAF and other development, research, and state actors have been working to get the alliance to play a more proactive part in the demand and supply of quality seeds.

“Only improved seeds including hybrid and high-yielding crop varieties have the potential to increase incomes and productivity of smallholder farmers, says Dr. Yacouba Diallo, Agri-input expert at CORAF.

“The informal seed sector has been the predominant source of seeds for the majority of farmers in West Africa. Getting quality seeds in the hands of farmers requires better marketing and dissemination. This is why, to us, the private firms are the best positioned to serve these markets.”

ASIWA’s secretariat, actors recommended should be set up in Senegal, latest 2021. As part of efforts to empower ASIWA and get it to have more ownership of the process, the Seed Electronic Information Platform, it was recommended, should be hosted in two years by the African Seed Trade Association.

Further efforts to support ASIWA include getting experts into countries to strengthen the national units, developing a five-year plan, and helping in mobilizing resources for ASIWA from key West Africa-based institutions.