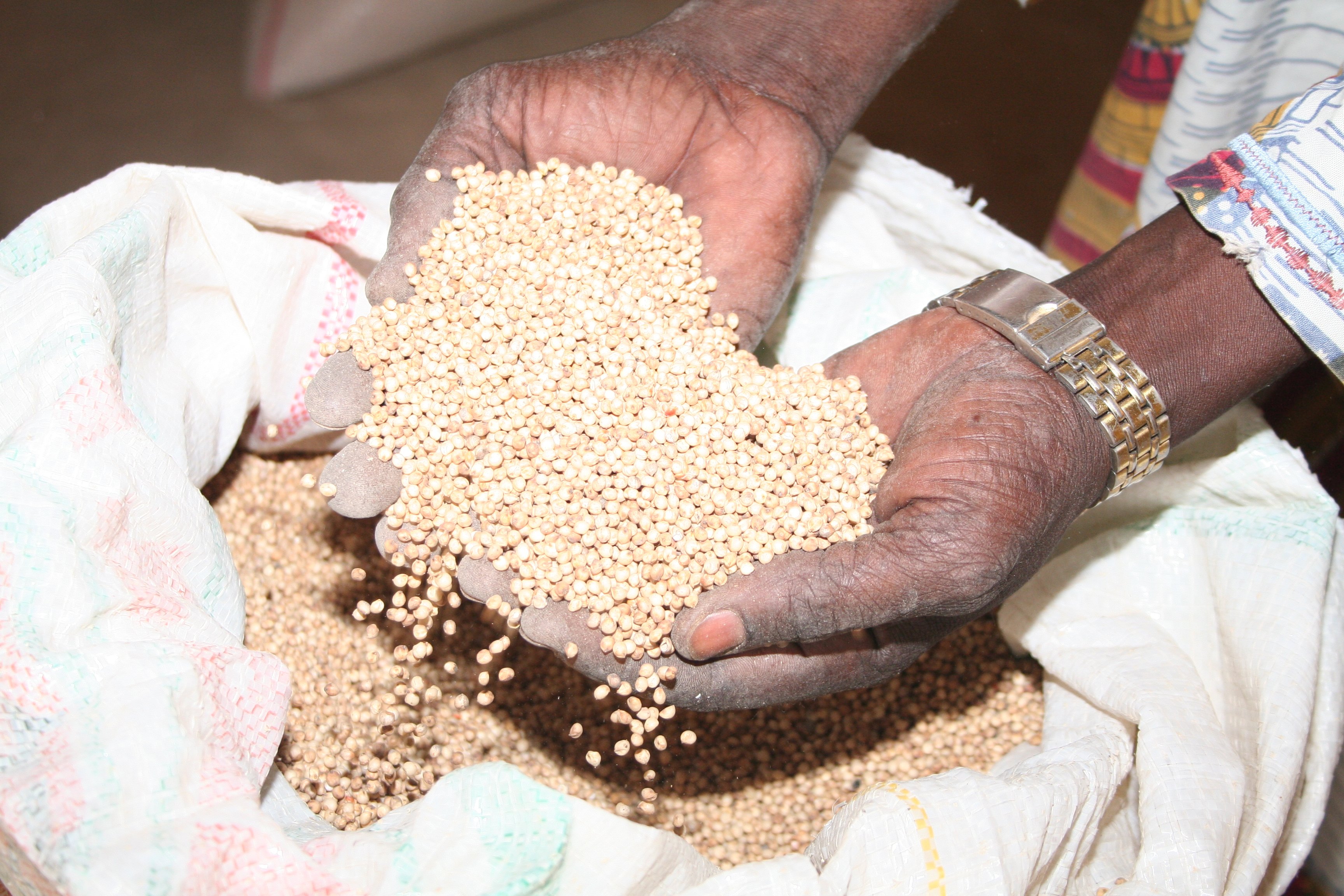 With the agreements finalized and the project launched, Chad, with the support from development partners, has embarked on a long and exciting journey to bring climate-smart innovations to farmers facing the consequences of climate change.

The Climate Resilience Agriculture and Productivity Enhancement Project (ProPAD) is an initiative of the Chadian government. It is primarily aimed at facilitating the deployment of climate-sensitive technologies in priority commodities in targeted communities in Chad. The project is financed by a loan system from the World Bank.

An agreement signed between Chad and the largest sub regional research body in Africa (CORAF) in June 2018 will allow the latter to use the approach and technologies of the African Agricultural Productivity Program. (WAAPP) to accelerate the supply of technologies that can improve agricultural productivity.

We met the ProPAD coordinator, Mrs. Khadidja Abdelkader. In the following interview, Ms. Abdel Kader, also a former minister, spoke about this ambitious project and how it would relieve some 360,000 people in her country.

Question: What is ProPAD?

Question: Why was this program created?

Mrs. Khadidja Abdelkader: It was created because we have a lot of problems in the field of agriculture. The agricultural sector in Chad is underperforming because research results are not being used and the extension service is also weak.

Questions: How will ProPAD program solve this?

Questions: Can you already identify some of these technologies?

Mrs. Khadidja Abdelkader: We have some ideas, but we are not going to impose things on producers. We are going to transfer these technologies at the request of these producers. The project will intervene in three (3) provinces: the province of Moyen Chari, that of Mandoul and also that of Salama. All of these provinces are in the Sudanese agro-ecological zone where rainfall is very good. Temperatures vary between 800 and 1200 mm per year. And we will be able to adopt crops there such as dry crops, oil seeds, protein crops, etc.

Question: Recently, you signed an agreement with CORAF. Can you give us the details of this agreement?

Mrs. Khadidja Abdelkader: CORAF is an institution mandated to service the interests of countries of Central and West Africa.The organization has experts who have already accompanied West Africa in the implementation of WAAPP and they will also do the same with us. And it is in this perspective that the Government of Chad and CORAF signed a subsidiary agreement in June 2018, and we therefore expect CORAF to support research and extension in Chad to enable us to make further improvements in these areas.

Questions: For how long would the agreement with CORAF last and what are the expected objectives?

Mrs. Khadidja Abdelkader: The agreement will five years which is the duraction of the project. CORAF will accompany us for five years and if there is an extension of the project, they must continue to support us. These include support for the establishment of innovation platforms and the transfer of technologies that have already been generated in the WAAPP countries.

Question: What is the state of research and development in Central African countries today?

Mrs. Khadidja Abdelkader: In Central Africa as a whole, research is normally done in Cameroon, but in other ECCAS or CEMAC member countries, research is not well developed. There are many researchers doing a good job in Cameroon.

Questions: Are there lessons that ECCAS can draw from ECOWAS in this area?

ECCAS is in the process of being structured and the organization needs to draw on what ECOWAS is doing to advance the Central African sub-region, especially at the level of agricultural development, there has been no progress at the ECCAS level.

Question: How is climate change affecting crops in Chad?

Mrs. Khadidja Abdelkader: Chad is first and foremost a Sahelian country, we are suffering from the effects of climate change, mainly due to the climatic conditions in the Sahel region. There is drought, floods, strong winds, etc. We will develop local development plans that take into account the climate change aspect. There will also be climate-smart agriculture projects that will be developed; therefore, institutions, outreach operators and partners will support communities to develop climate-smart agriculture projects.

Question: You have been in development for decades, tell us what motivates you today and what your concerns are with respect to ongoing development interventions?

Mrs. Khadidja Abdelkader: What motivates me first in the field of rural agriculture. I must say that I love the job and I started to work there since my years at university. It is an interesting job because we work directly with the actors in the field, especially farmers, we discover the true realities. But I am worried. My main concern is related to the fact that we are not moving fast enough because, despite investment and development plans, the rural areas are still very poor.

Question: Is it not related to the lack of political will?

Mrs. Khadidja Abdelkader: Lack of political will is certainly an issue. In international meetings, officials adhere to the different concepts and ideas of the experts, but once in the country, there is no follow-up. For me, I like what is happening in Guinea Conakry. Because the President there is personally engaged in advancing agriculture, and I would like him to encourage his other fellow heads of state to do the same.