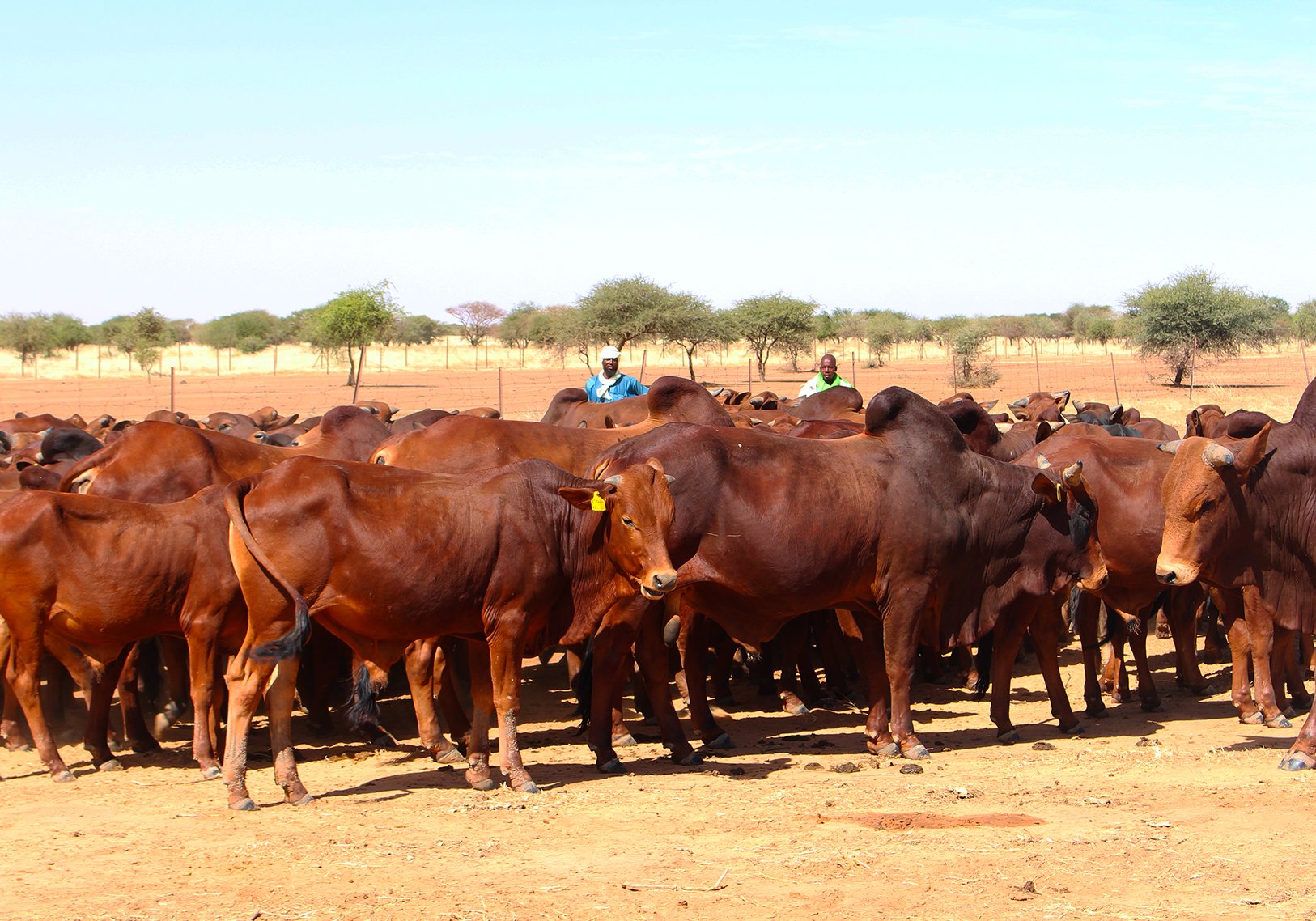 Milk production in the Toukounous dairy farm in Niger has more than doubled as a result of innovations provided by the West Africa Agriculture Productivity Program (WAAPP).

“Milk yield per cow has doubled since the start of the WAAPP project,” Prof. Moumouni Issa of both the Faculties of Science and Agronomy of the Abdou Moumouni University located in Niger’s capital, Niamey said.

The government of Niger invested substantially in research and development in recent years as part of broader efforts to increase local milk production and reduce the imports of dairy products.

Experts argue that the azawak has unique features that facilitate their adaptation to the unusually harsh climate of Niger. Scientific evidence also shows that the azawak can produce between 5-15 liters of milk daily under the favorable conditions. In addition, they are also excellent in terms of meat production.

With the WAAPP funding which included the purchase of laboratory equipment, the researchers at the Toukounous ranch have not only been able to conduct the critical genetic research but take measures towards the conservation of the local breeds through a sperm conservation system that can last as much as 40 years.

“The WAAPP supported us in the construction of infrastructure and in critical equipment that allows us to carry out artificial insemination,” said Prof Moumouni.

Though Niger has a long cultural history with Livestock farming, this West African country still imports a substantial quantity of dairy products each year. According to available data, the country produces 1,002 million liters of milk annually against a requirement of 63.8 liters (per capita / year).

Modern dairy farms divide the animals into different management units depending on their age, nutritional needs, reproductive status, and milk production status. The group of cows that are currently lactating, the milking herd, is often managed most intensively to make sure their diet and environmental conditions are conducive to producing as much high-quality milk as possible.

“Most of what we do here is extensive rearing. This is very challenging. We do not have all the conditions for intensive rearing. And this represents a significant challenge for us in the sense it slows down our production levels,” said Prof. Moumouni.

Also quote the director of the ranch

The WAAPP set up nine centers of specialization at inception. Niger agreed to lead research on livestock for the West Africa region.

So far, the center is close to becoming a regional center of excellence.