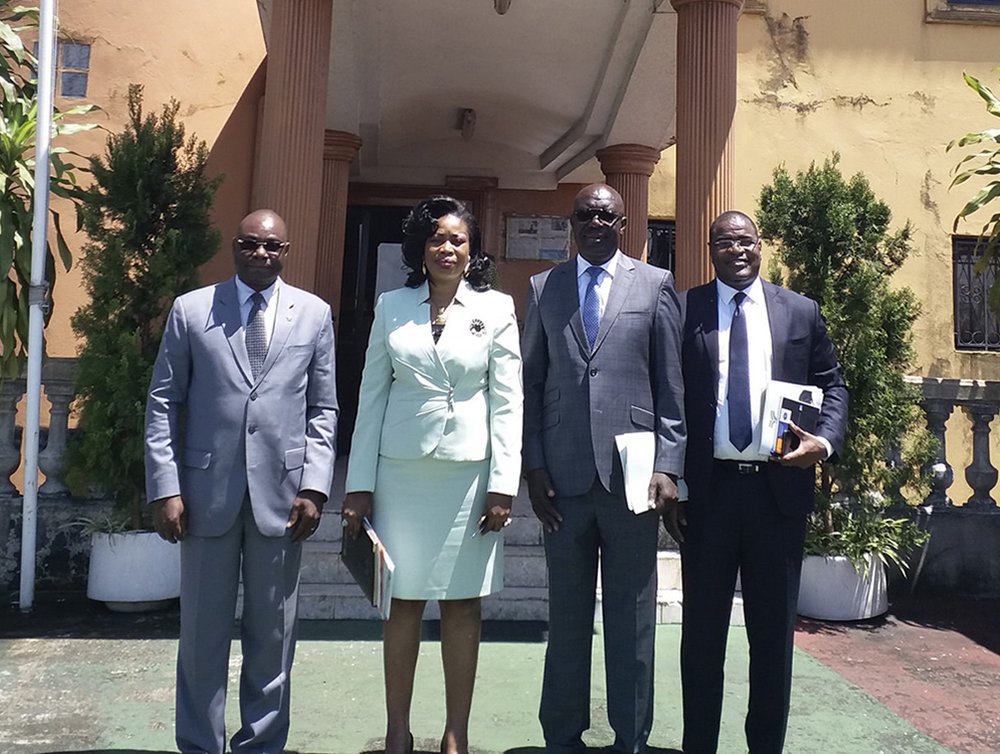 Officials of the Economic Community of Central African States (ECCAS) and CORAF met Monday, August 5, 2018, in Libreville, Gabon and agreed to further work together to promote agriculture research.

Together, both parties discussed how to effectively implement a 2008 agreement linking both institutions. The 2008 agreement designates CORAF as the technical arm of ECCAS.

CORAF was represented by its Executive Director. Dr. Abdou Tenkouano proposed a working program on the following four areas:

CORAF is an international non-profit association of national agricultural research systems (NARS) of 23 countries, covering over forty percent of Africa’s population, thus making it the largest sub-regional research organization on the African continent. It was created in 1987 and assigned the responsibility to coordinate and facilitate groundbreaking and cutting-edge research outputs needed to unlock the agricultural potential of West and Central Africa.

CORAF has similar agreements with the Economic Commission of West African States and the West African Economic and Monetary Union.