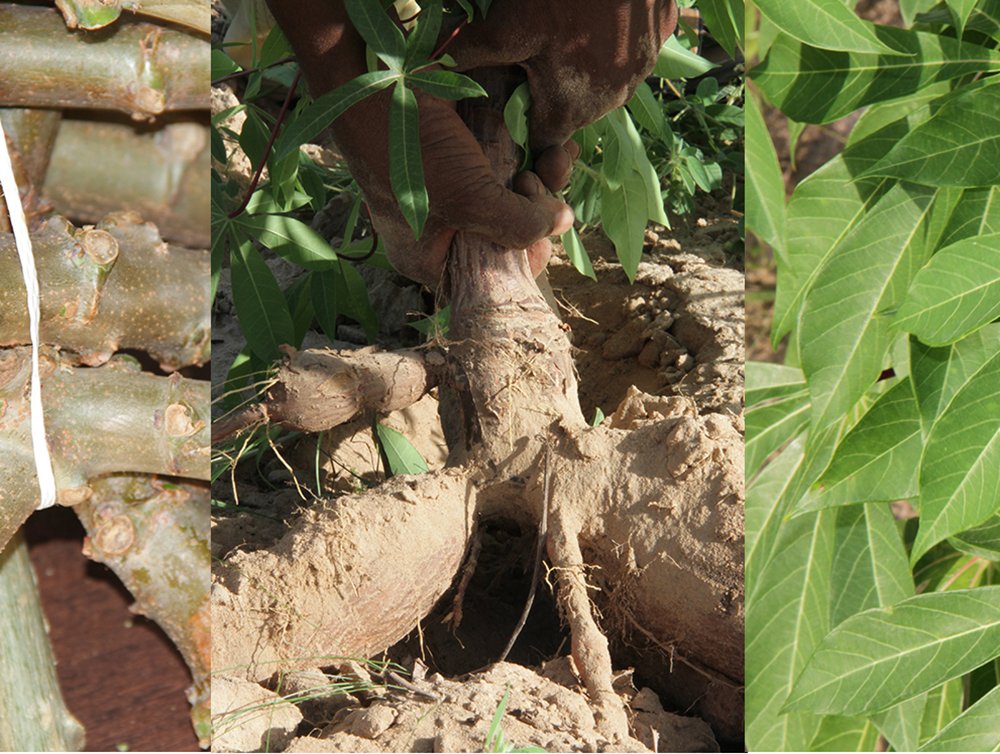 Cassava may not be the number one crop in Senegal. Compared to maize, millet, sorghum, peanut, or mangoes, it is right down the pecking order. The country’s annual cassava production has tended to fluctuate between 600.000-650.000 thousand metric tons in recent years.

But as a new form of regional collaboration on technologies and innovations brought about by the West Africa Agriculture Productivity Program (WAAPP) takes hold, Senegal is now looking to step up its annual production.

“Our ambition is to get to one million metric tons of cassava per year in Senegal,” says Assane Ndiaye, the man who manages the Interprofession manioc au Sénégal, a group of leading actors in the cassava sector.

Senegal has long considered the cassava sector as one which can contribute to boosting its economy, increase the incomes of actors, and strengthen the food and nutrition security of its people. But with the “Soya,” and “Combo,” two of the local varieties, not much progress was achieved.

“Not only are these new varieties high yielding, disease-resistant, and pest-free varieties, they are extraordinary in terms of performance,” says Maguette Diop, who earned about 700.000 FCFA (USD1400) at the end of the last cultivation season.

Going Beyond Yields – To Transformation

Tivaouane, located about 100 kilometers from the Senegalese capital, Dakar, is the leading cassava production region of Senegal. Here, actors have set their sight to higher goals – the transformation of cassava.

The import bills of wheat and other flour in Senegal are on the increase, experts argue. Adequately transformed, cassava can produce flour, gari, fufu, and starch.

“The cassava sector can produce 235,000 tons of flour per year. If 10% of this cassava flour is incorporated in the flour for bread, it will reduce the bill of 120 billion FCFA spent by Senegal importing of 2.500 tons of flour a day to make bread,” argued Ibrahima Wade, one of the leading proponents of the country’s drive to accelerated Growth.

“If we get only a ten percent addition to the flour sector, the government will benefit,” says the President of group of cassava actors in Senegal.

“Cassava is the crop of the future. With transformation, it will boost production, create jobs for women, and reduce imports,” says Assane Ndiaye.

As in other value chains, the lack of capital and equipment can significantly stall progress. While WAAPP Senegal has invested considerable sums in empowering actors and strengthening the cassava sector, the women group of Tivaouane are looking to increase the production.

Asked what is their number one priority right now? The leading woman transformer in Tivaouane picked equipment.

“We need a production unit that can help us save energy, money and time and produce in large quantities. There are business opportunities with bread bakers,” says Maguette Sy.

WAAPP Senegal donated a grant of four million FCFA (USD8000) to the women transforming cassava in Tivaouane. The money helped them kick-start activities.

WAAPP was designed to make agriculture more productive, sustainable and profitable for smallholder farmers, to improve the conditions of life of consumers through the provision of agricultural products at competitive prices, build a critical mass of researchers for sound, efficient and collaborative research programs and finally to ensure that technologies generated nationally are available regionally.

Earlier individual countries worked within their boundaries with limited cross-border interactions. But with the WAAPP, Senegal and Ghana have collaborated leading to the uptake of critical technologies and innovations by farmers in both countries.