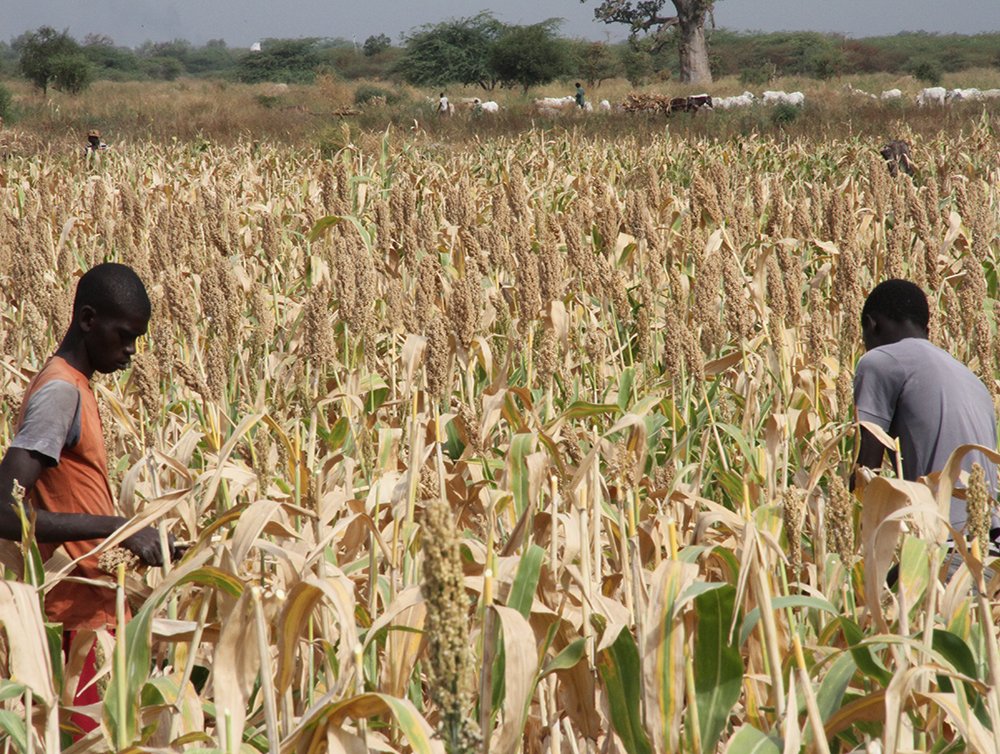 About seventeen West African countries are today credited for adopting a common seed regulation. These laws are designed to facilitate the free flow of critical seeds from one country to another. Effectively implemented, they can facilitate the access to high-quality certified seeds to farmers and producers and sustainably transform the agriculture industry in West Africa.

About eighty actors of the seed sector met recently in Dakar, Senegal to examine progress towards the implementation of the harmonized regulation.

For experts, success cannot simply be measured by how many countries have taken up the regulation, but by the number of business who meaningfully have access to markets and are able to transport seeds from one location to another without hassles.

“The seed regulation calls for the free movement of seeds from one country to another. Once businesses have been duly registered and met all protocols, they should be able to move seeds from Burkina to Senegal, for example, without delay, argues Ms. Shirley Erves Kore, Advisor to the West Africa Mission of the US Agency for International Development (USAID).

“Making the seed catalog available to everyone and implementing all the processes is not enough. The real success is determined by the uninterrupted flow of quality seed across borders by business persons at the start of each planting season,” the USAID senior official said during the July 2018 gathering of West African seed actors.

High-quality planting materials of selected varieties can considerably improve productivity, incomes, and positively impact the livelihoods of smallholder farmers in West Africa thereby significantly alleviating poverty. But the lack of access to quality seeds and other inputs such as fertilizers and irrigation remain primary obstacles in the sub-region. Experts attribute this to the low involvement of businesses in the production of certified seeds.

Under the West Africa Seed Program implemented by CORAF and funded by USAID, the intervention sought to level the policy environment on seeds with the hope of seeing a growth in the commercial seed sector. So far, seventeen countries have adopted the regulation. While some success has been registered in retail seed trade, the sector remains largely underdeveloped.

Actors at the Dakar meeting acknowledged this and urged further engagement with the private sector in order to further attract businesses in the seed industry.

The conclusions and recommendations issued at the end of the meeting unanimously recognized the low levels of demand and production of seeds in the region. A call was made to involve the private sector in national seed committees as well as promote dialogue between the public-private sectors.

Strengthen the Alliance for Seed Industry in West Africa

The actors agreed to strengthen the Alliance for Seed Industry in West Africa (ASIWA) so that it can further play its pivotal role of promoting the dialogue between the private and public sector at regional and country levels.