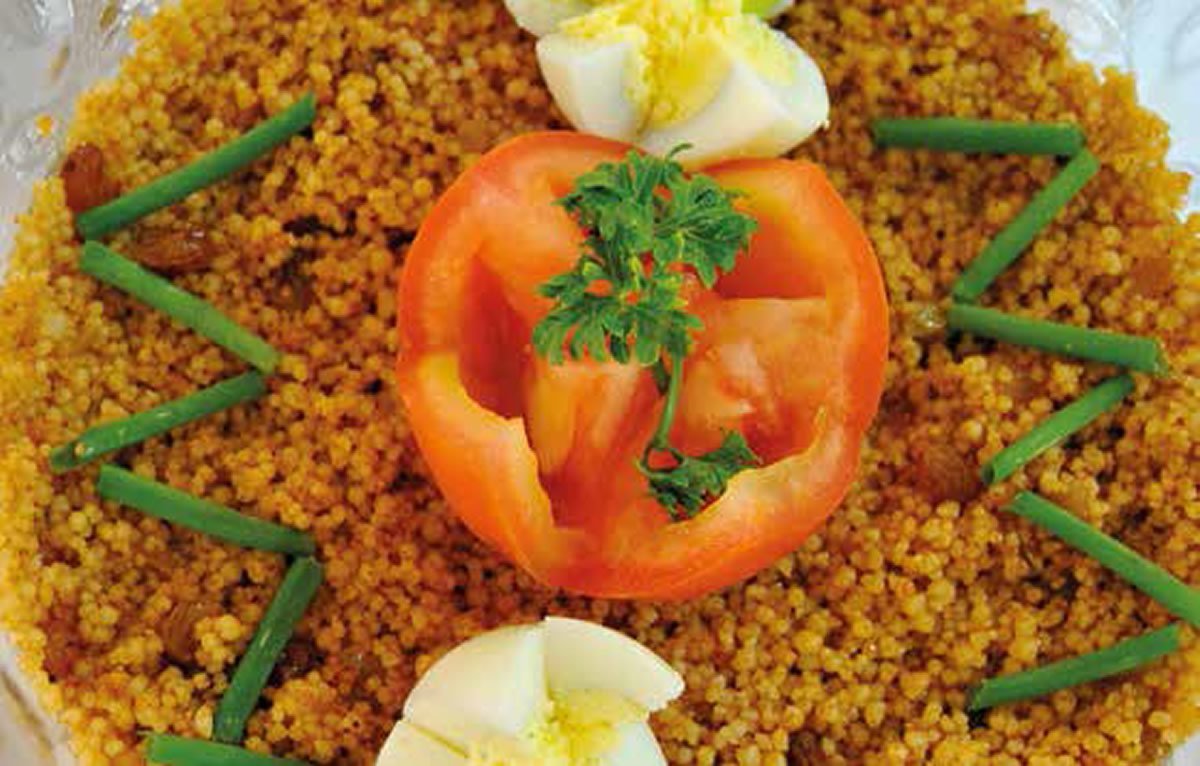 Mamadou Faye is a small-scale farmer in Pointe-Sarene, about 100 kilometers south of Dakar, Senegal. Thanks to our WAAPP, Mamadou went from corn farming to sorghum seed production. Despite the erratic rainfall, he was able to acquire drought-tolerant varieties of sorghum.

Previously, irregular rainfall and poor seed quality produced paltry yields and low revenue. When he signed a contract with a cooperative run by Senegal’s Pastoral and Farmers Organizations’ Network (Réseau des organisations paysannes et pastorales du Sénégal abbreviated or RESOPP), he was provided © CORAF with new varieties of sorghum developed by the WAAPP. These seeds are droughtresistant and have shorter cycles. The seeds met my expectations, says Mamadou.

« I work almost the whole day in this field because growing sorghum is worth it. I will increase cultivation if I had more land, » explains Mr. Faye

Under the seed production contract, Mamadou is bound to sell the sorghum seeds back to the cooperative for 300 FCFA a kilo, a price higher than that of the market (150 FCA). According to the local WAAPP agricultural advisor, Diegane Faye, farmers using these WAAPP certified seeds obtained a yield of 1.5 to 2 tons per hectare against 0.5 ton per hectare from local non-certified varieties. With a region receiving half the normal amount of rainfall, experts this is remarkable yields.

With agriculture becoming an increasingly uncertain business in Senegal and many other Sub-Saharan African countries, there is an urgent need to protect farmers from the ever-increasing risks linked to weather variability, pests, diseases, drought, and flooding.

Given these conditions, the WAAPP program coordinated by CORAF is developing and implementing smart climate agriculture to sustain agricultural growth and subsequently, pave the way for poverty alleviation and economic growth, especially in agricultural- based countries.

Improved varieties are leading to high yields even with deficits in rainfall. Between 2011 and 2014, producers increased their productivity by 6 percent. The improved varieties are also helping farmers build resilience to climate shocks and protecting them against the negative effects of crop failure.