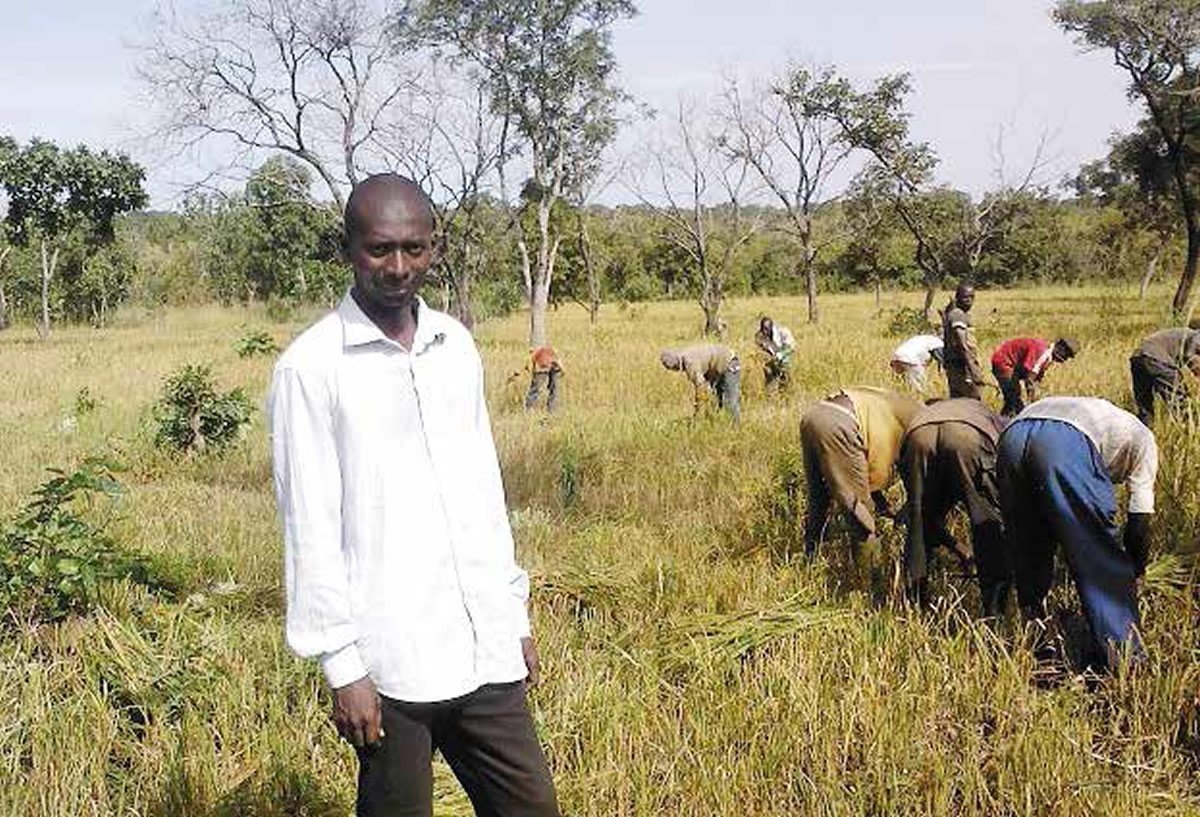 With most youths continuing to view agriculture unfavorably, it is uncommon to see young people venturing into the farming sector.

But in Guinea, the case is different for Ousmane Diallo. He lived abroad, but one day, he decided to return home and settled in agriculture.

« At first, it was not easy. Returning to the fields after living abroad was difficult. But today, I can achieve my goals as a farmer, » he says.

Ousmane developed eight hectares of land, going from rice production to banana and cashew. Proceeds from these activities have now enabled him to open an ice cream shop.

The WAAPP equipped him with the required knowledge, varieties, and technologies. «The WAAPP approach convinced me.»

Ousmane employs six people permanently and about 15 seasonal workers. About ten other people work in his new ice cream shop.

Despite the progress made, Ousmane still dreams of more startups in the agriculture value chain.

The original article was published on the website of WAAPP Guinea.