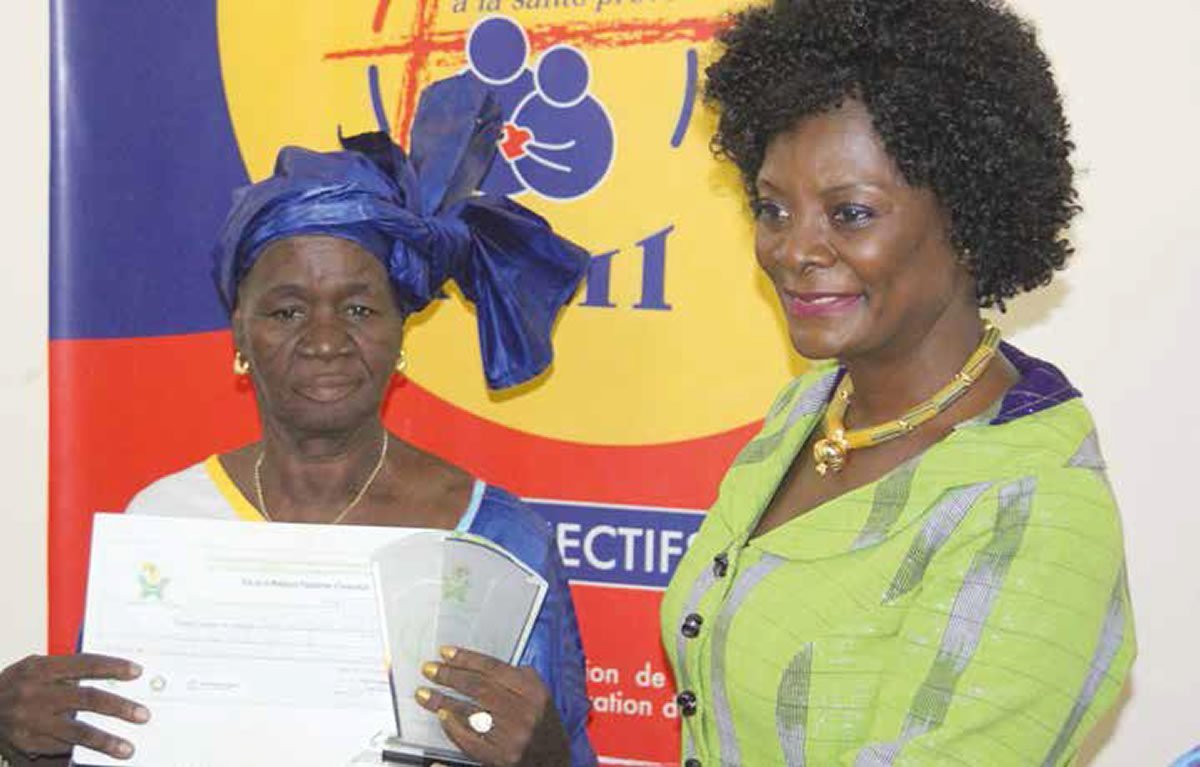 Successfully cultivating cowpea was a major headache for women in the Province of Bam, located about 120 km north of Ouagadougou, the capital of Burkina Faso.

They faced among others, the lack of awareness of quality seeds, limited access to arable land, poor access to finances and the lack of an efficient and functional market chain.

With the introduction of an innovation platform on cowpea, things changed for most of these women. Thanks to knowledge and information acquired from other actors on the platform, the women of BAM organized under a local cooperative known as Union provinciale féminine namagbzanga (UPFN), now have quality seeds and information on how to access financial institutions and credit.

The establishment of the Innovation Platform in July 2013 with the support of the West Africa Agricultural Productivity Programme (WAAPP) in Burkina rejuvenated the hope of many of these women who were about to abandon these activities for something else.

« These varieties are popular because of their high-yields, short cycle, and their white grains, » said Bakary Sereme, the Provincial Director for Agriculture.

Encouraged by the success of these women, traditional leaders are conducting advocacy to facilitate women’s access to arable land. With available land, financial institutions are encouraged to loan to the women. “Our participation in the guided tours on cowpea production plots contributed to convincing us of the quality of the work and potential yields. As a result, we decided to increase our loans to women for cowpea production’s says Aminata CISSE, a manager of a microfinance institution which is a member of the platform just like researchers and traditional leaders.

With the involvement of microfinance institutions, access to quality seeds, and land, yields and incomes have also increased. Overall about 465 tons of cowpea was sold in 2014 for roughly 120 million CFA francs (240,000 dollars) against average annual sales of 280 tons for a total of 72 million CFA francs (144,000 dollars) before the implementation of the innovation platform.

Assurance provided by SONAGESS to producers also contributed significantly to stabilizing the markets and brought certainty to those involved in the value chain.

Cowpea production has been increasing for the last ten years in Burkina Faso. Despite some of the progress made, climate variabilities and poor access to markets remain a challenge.