Home Access to Markets With Plans Adopted, A New Era Opens up for R&D in West and Central Africa 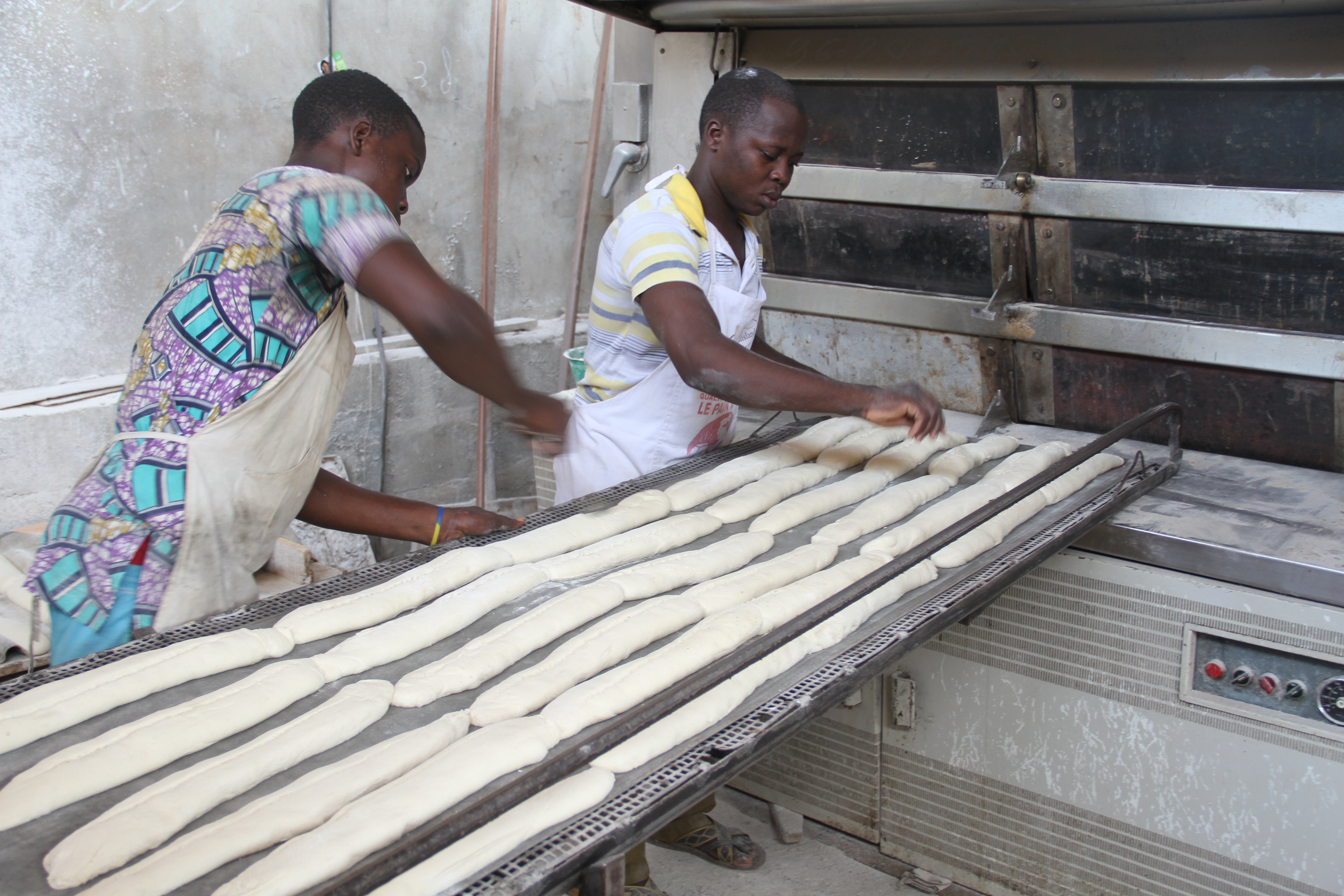 The highest decision-making body of Africa’s largest sub-regional research organization, CORAF has unanimously approved a new ten-year plan opening up a new era in the research and development sector in West and Central Africa.

The plan prioritizes the upscaling of innovative technologies and most importantly accelerating the adoption of existing technologies. Other major priorities include facilitating trade and access to markets, reducing gender disparities as well as promoting youth employment.

Total cost for the implementation of this plan is estimated at USD 60 million for the next five years.

“Today marks a good day for CORAF in the sense that its stakeholders have found consensus on what it wants to do to contribute to the prosperity, food and nutrition security of West and Central Africa,” says Dr. Abdou Tenkouano, Executive Director of CORAF.

“Normally, we should be delighted. But the enormity of the task ahead of us means we cannot afford a break. We immediately have to turn our attention to mobilizing the right partnerships to deliver innovative solutions to help improve the livelihoods of our people.”

The Research Hubs and Innovation platforms are Key

The 23 economies of West and Central Africa face high unemployment rates, particularly among youths. Food and nutrition insecurity, climate change, gender disparities, and massive migration of youths to unknown destinations remain pressing challenges. Governments look up to the agriculture sector and particularly research for solutions to these hurdles.

The adoption of the new plans marks the end of a long process during which hundreds of actors in governments, the research community, the private sector, farmer groups, and the civil society were consulted.

What does CORAF do?

What are some of its Achievements in the Region?