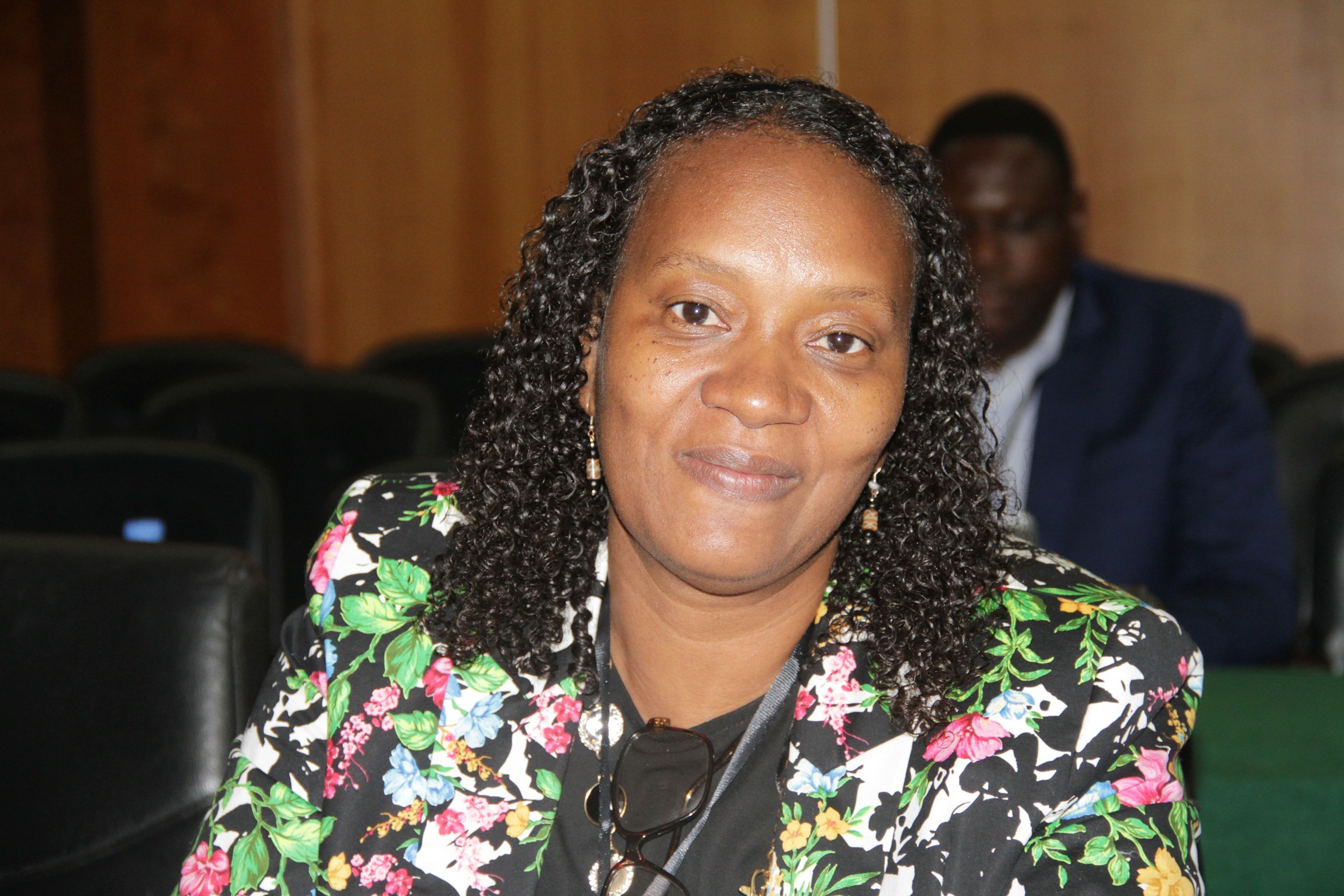 For the first time in the 30 years history of CORAF, a Cape Verdean national has been elected Chair of the Board of Directors of the West and Central African Council for Agricultural Research and Development (CORAF).

Mrs. Angela Maria P. Barreto da vega Moreno was elected at the end of day one of the ongoing General Assembly of CORAF holding in the Senegalese capital, Dakar. The new President of the Board of Directors replaces Dr. Alioune Fall, Director General of the Senegalese Institute for Agricultural Research (ISRA), who steps down after two terms.

Mrs. P. Barreto da vega Moreno is also President of the national institute for agricultural research and development in her country.

Reacting to her election, Ms. Gisèle Dalmeida, representative of the private sector in CORAF’s Board of Directors said the new Board chair is someone who is fully engaged in the transformation of agricultural research in Cape Verde.

“As an island country, this nomination is an acknowledgment of the actions that are being done in Cape Verde,” said Ms. Dalmeida.

To her, this appointment will further allow Cape Verde to further integrate into the activities of the continent.”

Another new entrant to the Board of Directors of COFAF is Dr. Koye Djondang, Director General of the Chadian Research Institute for Agricultural Development who now becomes Vice Chair of the Board.

Over 150 delegates are now gathered in the Dakar, Senegal for the 12th General Assembly of CORAF. During the next 72 hours, they will examine and adopt a new strategic and operational plan which opens new opportunities to generate further technological innovations to address climate change, youth employment, gender disparities, and food and nutrition challenges facing the region.

The opening ceremony of the General Assembly was chaired by the Senegalese Minister of Agriculture and Rural Infrastructure, Dr. Papa Abdoulaye Seck, in the presence of his counterpart from Chad Mr. Assaid Gamar Sileck. Several other heads of national agricultural research systems, as well as representatives of development partners, regional institutions and producer organizations, and NGOs are taking part in this General Assembly.