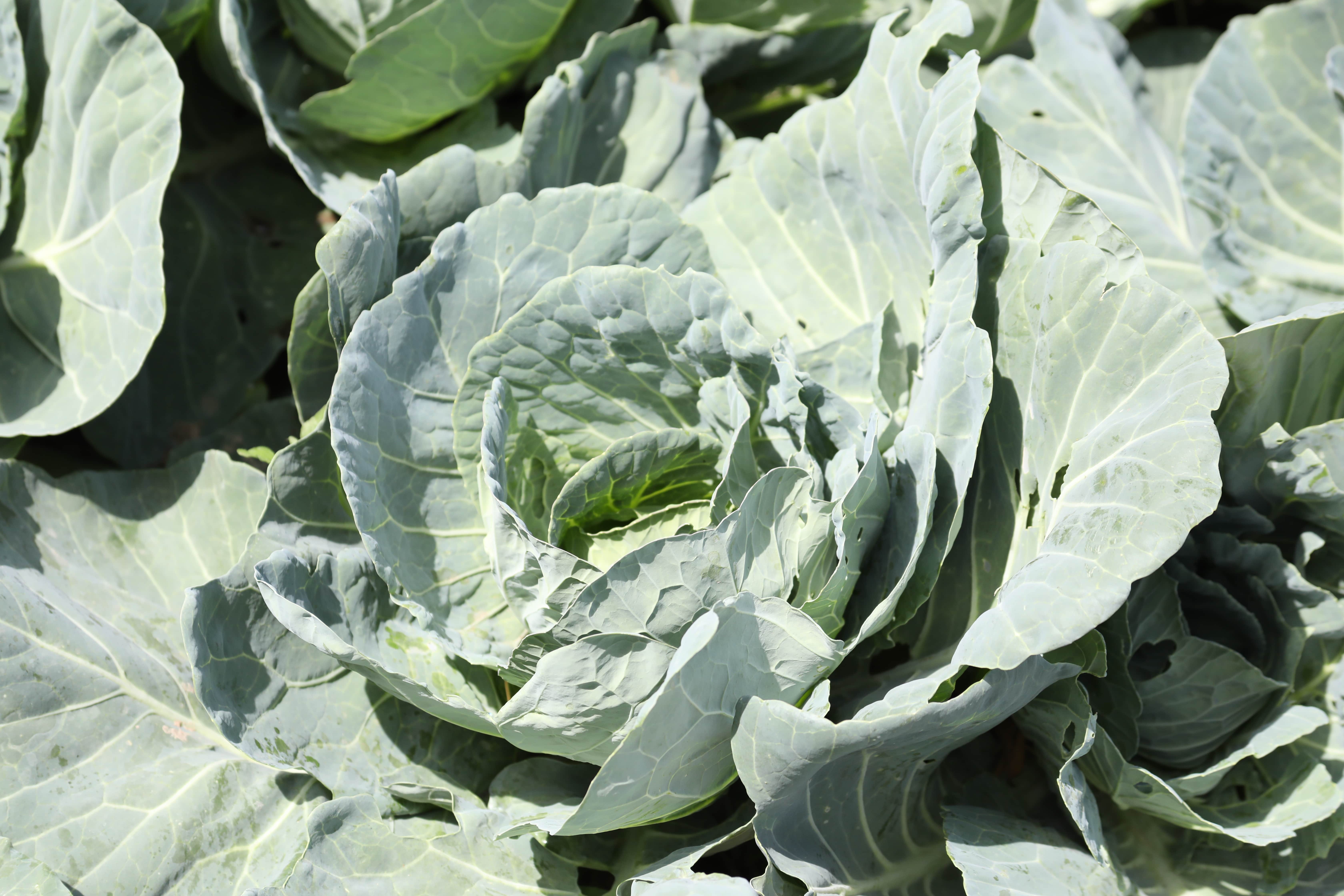 A five-Year funding from the West Africa Regional Mission of the United States Agency for International Development (USAID) is enabling the West and Central African Council for Agricultural Research and Development (CORAF) to undertake critical reforms to better serve the interest of the people of West Africa.

Food and nutrition insecurity, climate change, gender disparities, high unemployment and massive migration of youths from the continent remain significant challenges to states of the region. These issues, as well as proposed solutions, are at the heart of CORAF’s new 2018-2027 strategy and 2018-2022 operational plan.

African governments and particularly those in West and Central Africa, rely on agriculture to help solve these difficulties. Research, they believe is critical to creating the innovations required to produce the food needed to feed the growing population and boost the desired economic growth. New and climate-smart crop varieties, innovative approaches, science and technology, experts argue are crucial to transforming agriculture in Africa.

“It was always clear to us following the significant changes in the national and international development architecture that we needed to realign our priorities to the emerging needs of our people and that of our partners to better fulfill our main mandate of agriculture research coordination,” says Dr. Abdou Tenkouano, Executive Director of CORAF.

“Most of the work of the past two to three years related to sharpening our focus and tools was meant to position CORAF on a trajectory of improved results and impact for the benefit of the people of West and Central Africa.”

CORAF’s current collaboration with USAID is defined in a new cooperative agreement known as the Partnership for Agricultural Research, Education and Development in West Africa (PAIRED). This five-year program is split into three components:

A considerable part of the first component has been undertaken since the start of 2017. Following broad consultation with partners such as Ministries of agriculture, Livestock, Fisheries, and Rural Development, farmer organizations, agri-inputs producers and suppliers, the private sector, non-governmental organizations, women groups, regional and international partners, etc. CORAF produced an updated Strategic and Operational plan. Both documents were approved in November 2017 by CORAF’S Governing Board. CORAF’s General Assembly meets in Dakar, Senegal from April 11-12, 2018 and is expected to examine and adopt these strategic documents. After that, the focus will be on placing the organization on the path to sustainable financing and organizational efficiency.

Why Does USAID work with CORAF?

USAID has a long-standing working relationship with CORAF. By supporting CORAF, USAID hopes to empower the institution to tackle better the complex challenges facing West and Central Africa.

“Our collective responsibility as development actors is to support CORAF to renew and reorganize itself to execute better its mandate in the West Africa region where needs have become more complex and pressing,” says Alex Deprez, the Mission Director for USAID for West Africa.

In the past two years, USAID has put at the disposal of CORAF senior experts to support the design of these tools including the integrated knowledge management, communication and marketing and resource mobilization plans.

“We have to support CORAF to equip itself with human and financial resources to implement plans once they are approved and adopted,” says the USAID Regional Mission Head.

What is the Job of CORAF?

What are some of its Achievements?