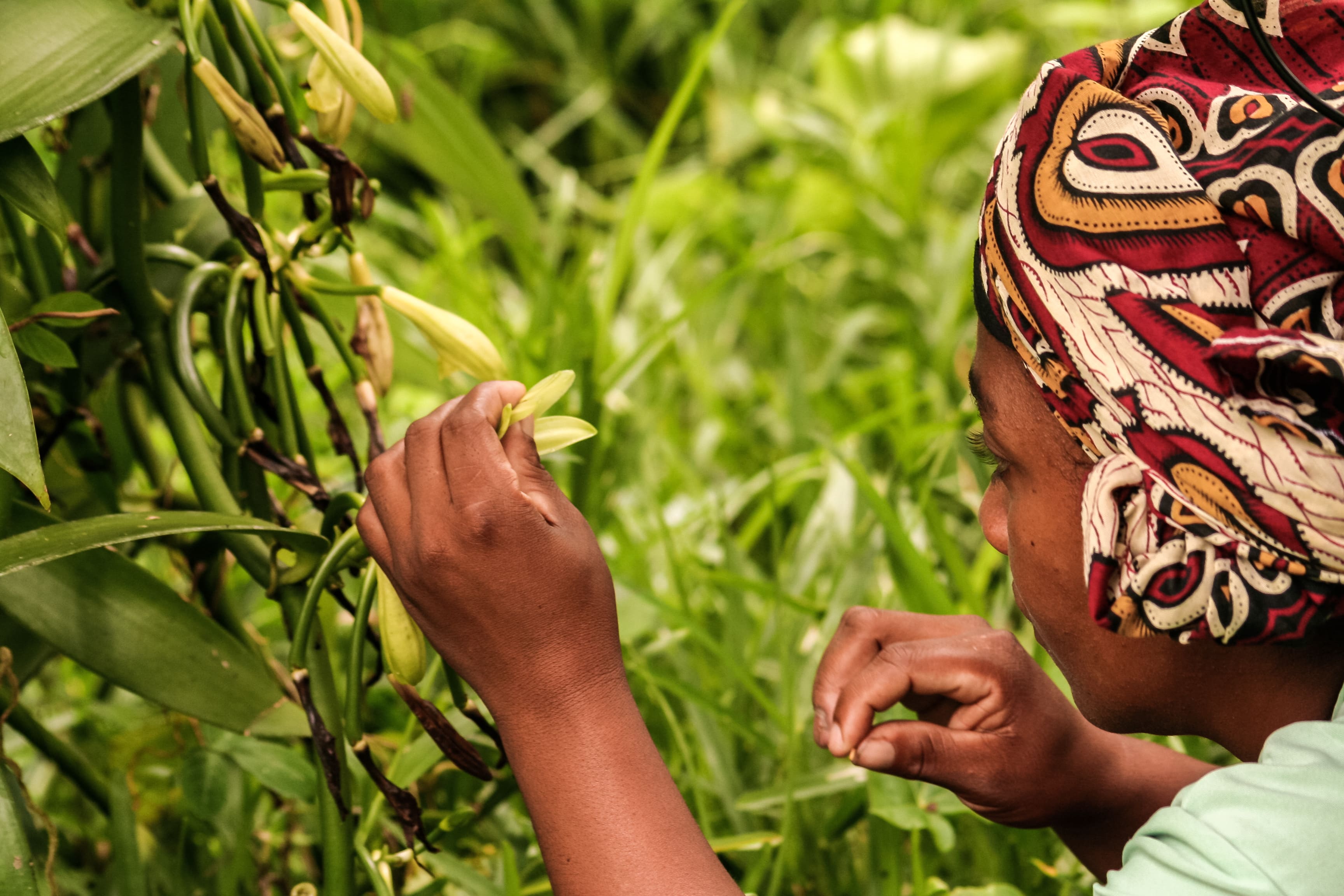 The West and Central Africa Council for Agricultural Research and Development (CORAF) holds it 12th General Assembly in Dakar, Senegal from April 10-12, 2018 under the theme “What is CORAF’s Future in a Constantly Changing Regional and International Environment?

CORAF coordinates the national agricultural research systems of 23 countries and is committed to prosperity, food, and nutrition security for over 400 million people.

Representatives of farmer groups, the private sector, policy, and decision-makers from the agricultural sector as well as researchers from West and Central Africa are expected to participate in the three-day event.

Senegalese Minister of Agriculture and Rural infrastructure, His Excellency Dr. Papa Abdoulaye SECK will preside over the opening ceremony in the presence of development partners and representatives of regional economic communities.

This 12th General Assembly is expected to examine and adopt lasting reforms to position CORAF on a new path to results and be able to contribute more to improving the agriculture industry in West and Central Africa.

Most economies in both regions face high unemployment rates, particularly among youths. Food and nutrition insecurity, climate change, gender disparities, and massive migration of youths to unknown destinations remain pressing challenges. Governments look up to the agriculture sector and particularly research for solutions to these hurdles.

CORAF has since last year consulted extensively with its major actors. The result has been a new 2018-2027 strategy and 2018-2022 operational plan which was approved by its Governing Board in November 2017.

“The 12th General Assembly is a decisive step in the ongoing reforms undertaken by CORAF. As the supreme body of the organization, endorsing our new strategic direction could consolidate the ongoing reforms and send a strong signal to carry on the current trajectory of improved results and impact for the benefit of the people of West and Central Africa,” says Dr. Abdou Tenkouano, Executive Director of CORAF.

“We look forward to achieving the required consensus so that we can collectively turn our attention to making CORAF organizational efficient and financially sustainable.”

Highlights of the General Assembly include the review and adoption of CORAF’s long-term plans, the election of new members of the Governing Board, and a Ministerial segment focused on the contribution of R&D to agriculture in the past 30 years.

What does CORAF do?

What are some of its Achievements in the Region?