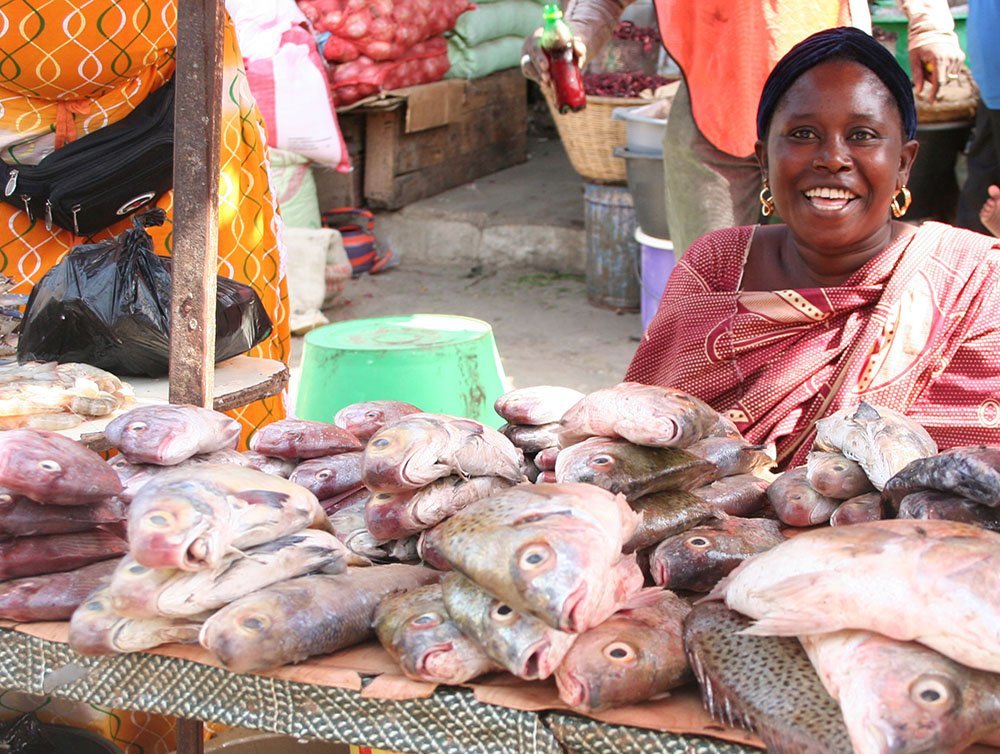 “The program has invested extensively in the construction and rehabilitation of research infrastructure and the provision of laboratory equipment for predefined priority commodities. As such, it has strengthened the position of West African countries to perform high-quality, priority research over the coming years.” 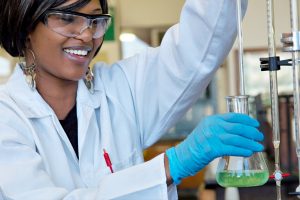 By funding postgraduate training for more than 1,000 young scientists across West, the report argues, WAAPP contributed to “offsetting impending large-scale human capacity losses due to the retirement of senior researchers.” 30 percent of those who benefited from WAAPP training are women.

Under the WAAPP, nine National Centers of Excellence (NCoS) focusing on priority commodities to the region were created. Two of these centers have since met all the technical criteria to become regional centers of excellence.

“Through the establishment of NCoS, subregional research coordination, and new funding mechanisms, WAAPP has promoted cross-country research collaboration, reduced duplication of research effort, and enhanced the flow of relevant technologies across the region.

The report recommends that sustaining this regionalization approach requires identifying regional research priorities and assigning them to suitable countries. CORAF’s coordination is central to this model.

“National governments must also decide how to allocate their research funding across national and regional priorities,” the report adds.

Despite the impressive WAAPP results, the report argues that some important research priorities have been overlooked.

“Yams, for instance, are of critical economic importance in West Africa’s tropical zones, but WAAPP has not focused on establishing a regional center of excellence in yam research. The same can be said for cowpeas in the Sahel.”

“Farmers growing these crops need new, high-yielding varieties that are resilient to drought, floods, or extreme temperatures and are less vulnerable to pests and diseases.”

“It is therefore essential that research on these orphan crops—which are also researched less extensively by CGIAR centers than rice, maize, and wheat, for example—not be ignored.” Under the current arrangement set up by the WAAPP, yams and cowpea research are respectively under the care of the Roots and tubers NCoS in Ghana and the Dry Cereals NCoS in Senegal.

“More needs to be done to scale up the adoption of improved technologies to meet the food and nutritional needs of the population and to drive economic development and poverty reduction throughout West Africa.”

WAAPP actors are currently thinking through a more ambitious program intended to massively promote the adoption of existing technologies in order to transform the agriculture industry in West and Central Africa.

Gert-Jan Stads and Nienke Beintema, both of the Agriculture Science and Technology Indicators, an initiative of IFPRI authored this report.