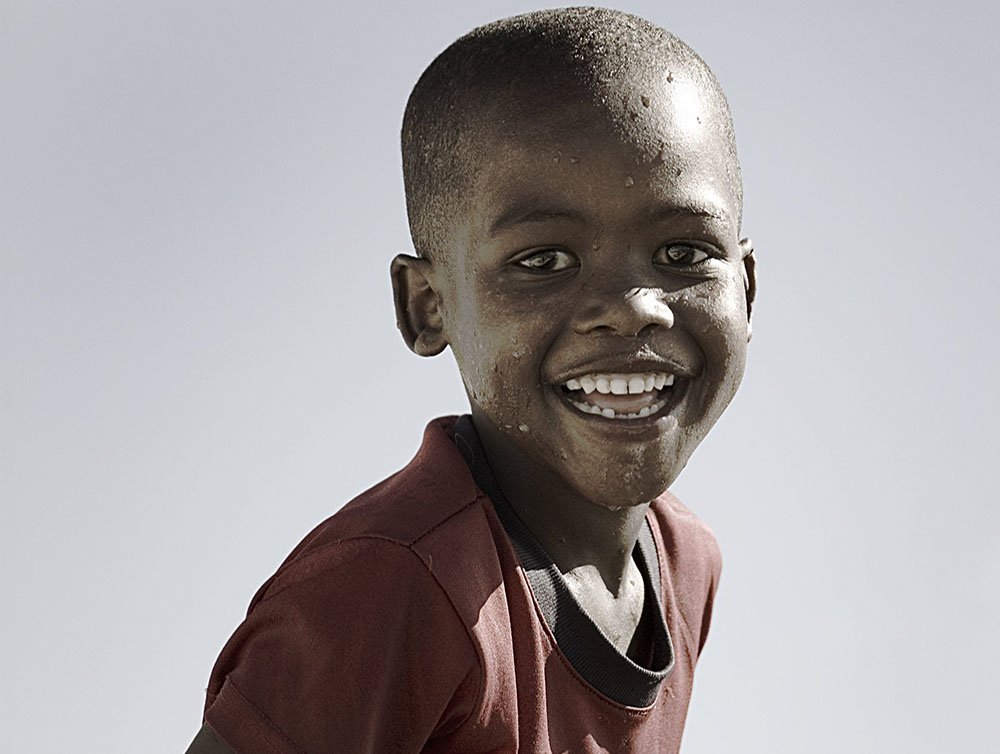 Two leading entities working to advance agricultural research and development in West and Central Africa have agreed to renew their partnership to address better urgent and emerging challenges facing the agro-food system.

This follows a high-level meeting between officials of the West and Central Africa Council for Agricultural Research and Development (CORAF) consortium and actors of the French Centre for international cooperation in agronomic research for development (CIRAD) held in Dakar in early December 2017.

“The new strategic plan of CORAF takes into account emerging themes in the agricultural research system in West and Central Africa. This helps position CORAF as a key player in the development of agriculture in its plurality and diversity.”

The current action plan linking both organizations expires in 2018. At the Dakar meeting, parties agreed to meet at CIRAD’s headquarters in Montpellier, France in 2018 to draft a new partnership agreement that would allow the various entities involved to better channel their resources to areas of research and development that can bring added value to the agriculture sector in West and Central Africa.

Gathering researchers from various countries particularly France to conduct collaborative research, teaching, and training on specific topics is central to what CIRAD does.

“We hope this meeting is an opportunity to reinforce the synergies around the current and future tools of partnerships,” said Dr. Michel Eddi, President and Chief Executive Officer of CIRAD.

While acknowledging their shared vision and goal, the parties at the Dakar meeting expressed the need for a partnership arrangement that allows each to leverage their comparative advantage for the transformation of the agriculture industry in West and Central Africa.

Countries of West and Central Africa are undergoing considerable challenges in the environment, climate change, youth unemployment, and growing gender disparities. These issues are at the heart of the new 2018-2027 strategy of CORAF.

The organizations committed to working together to address these challenges.

Four themes central to agriculture and rural development were explored at the Dakar meeting. This includes:

CORAF and CIRAD have worked together since their founding in 1987 and 1984 respectively. The last cooperation agreement dates back to May 26, 2016, in Thies, Senegal where they agreed to focus on varietal improvement in West Africa.

In the past ten years, CORAF has led in the coordination of research in nine key commodities thanks to National and Regional Centers of Excellence implemented under the CORAF’s flagship project – the West Africa Agriculture Productivity Program. The World Bank funds this program under the patronage of ECOWAS.

Meantime, CIRAD relies on International Joint Laboratory (LMI) for its research on key crops. While the CGIAR Research Programs takes into account the influence of rapid urbanization and other drivers of change to ensure that research results deliver solutions at the national level that can be scaled up and out to other countries and regions.

To succeed, actors agreed it would be critical to strengthening collaboration among these various tools while opening up to the broader scientific community.