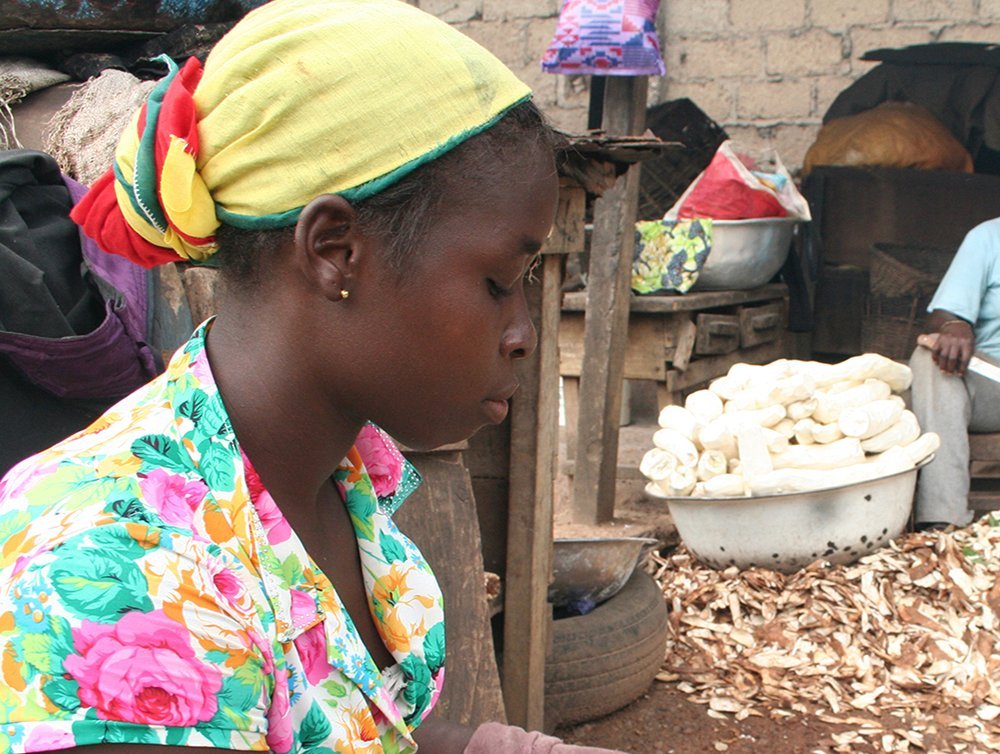 The Mission Director for the United States Agency for International Development (USAID) for West Africa, Alex Deprez has called on development partners to support CORAF to renew itself in order to address the urgent and pressing food needs of the population of West and Central Africa.

The USAID senior official was speaking in Dakar on Monday, November 27, 2017, during a meeting between development partners and staff of the West and Central Africa Council for Agricultural Research and Development (CORAF).

“Our collective responsibility as development actors is to support CORAF to renew and reorganize itself to execute better its mandate in the West Africa region where needs have become more complex and pressing.” 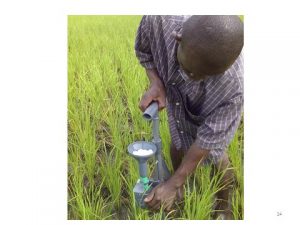 Since the start of 2017, CORAF has consulted broadly with Ministries of agriculture, farmers and farmer organizations, seed producers, the private sector, women groups, and input suppliers to develop an agriculture research agenda that mirrors the new needs of close to 430 million people living in both West and Central Africa.

The resulting 2018-2027 Strategy and 2018-2022 Operational Plan are expected to be discussed and adopted by the Governing Council of the Institution holding in Dakar from November 28-30, 2017. And subsequently by the General Assembly expected to hold in the first quarter of 2018.

Five other key donors were present at the Dakar meeting. They include the World Bank, the Islamic Development Bank, Global Affairs Canada, and the Japanese International Cooperation Agency.

The USAID Head in West Africa said CORAF partners should be enlarged to include other critical donors working in both West and Central Africa.

“This is about working together to enlarge our group to other partners, to increase support to CORAF,” said the USAID Mission Director for West Africa.

“The new Strategic and Operational Plan are critical tools to go in this direction. That is why, they have to be relevant, attractive, and capable of mobilizing support.”

Accordingly to USAID, donors support is vital in two areas.

“Firstly, through the provision of technical expertise to put in place coherent tools to respond to the needs of the population of the region.”

“In the second place, we have to support CORAF to equip itself with human and financial resources to implement plans once they are approved and adopted.”

CORAF is Africa’s largest sub-regional research organization. Established in 1987, CORAF now comprises 23 national agricultural research systems in 23 West and Central Africa countries. In the past 30 years, CORAF has improved agricultural production and increased the incomes of millions of entrepreneurs and farmers. In collaboration with major players in the agric value chain, CORAF leads in up-scaling smart science, innovation, and technology solutions to achieve agricultural transformation. Climate, gender, migration, nutrition, youths, monitoring, and evaluation, are central to its delivery approach.