Home Access to Markets Pivoting to a More ‘Ambitious’ WAAPP 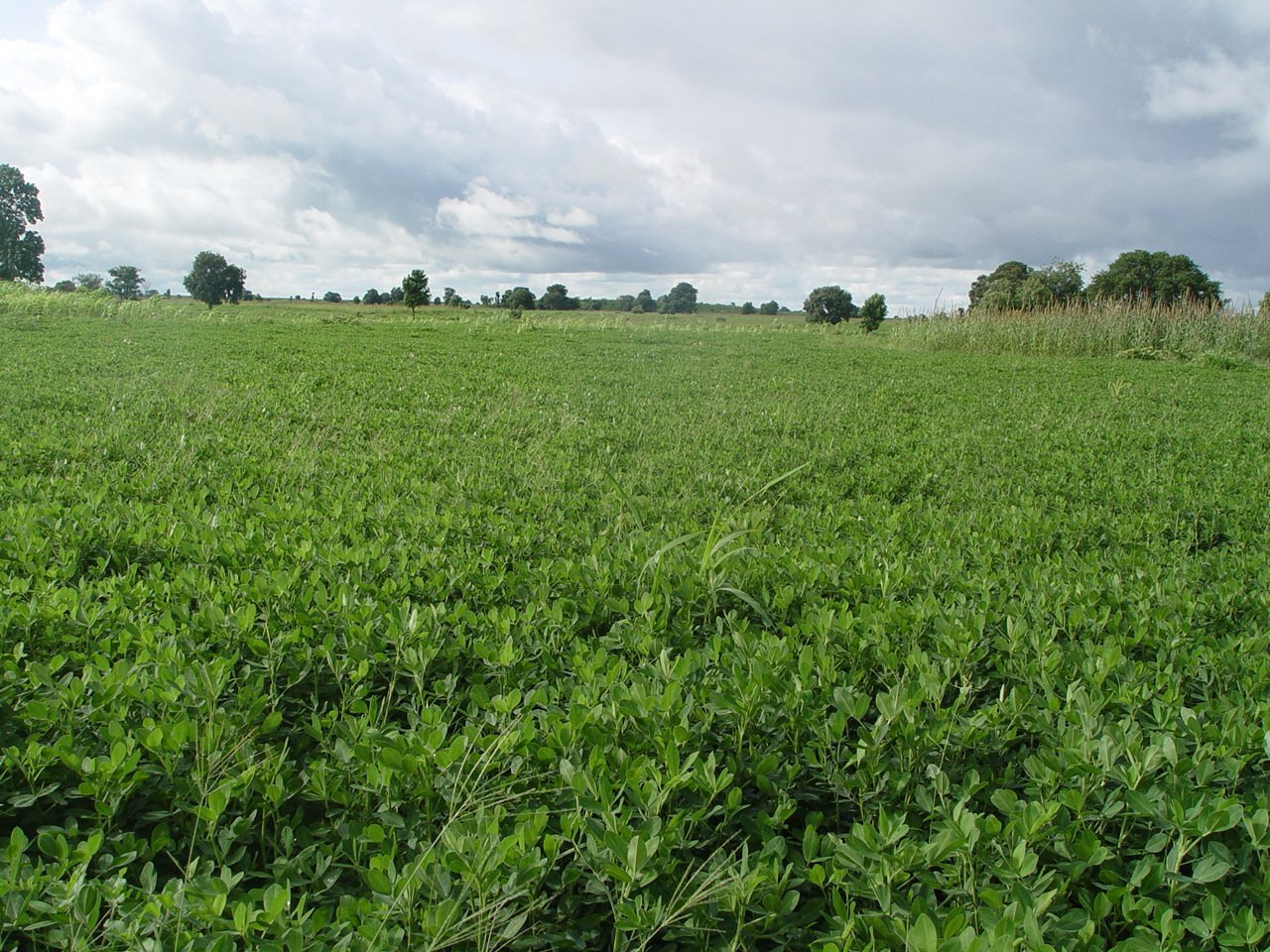 Actors of one of West Africa’s most successful agricultural programs will meet in Abidjan, Cote d’Ivoire from November 17 to 22, 2017 to hammer out details of a more ambitious iteration of the program.

The new intervention aims to considerably scale up the adoption of climate-smart technologies, enhance job creation and increase access to regional markets for targeted commodities.

“This program has assigned itself very ambitious targets because West and Central deserve that. Among the beneficiaries, at least 40 percent must be women. The technologies disseminated have to be linked to critical areas such as climate-smart agriculture, nutrition, mechanization, and processing. And it will be judged on the number of permanent and seasonal jobs it creates,” says Dr. Abdou Tenkouano, Executive Director of the West and Central Council for Agricultural Research and Development (CORAF).

Ten years after, the program reached close to nine million people directly and about 49 millionindirectly.

“This rating is not only an acknowledgment of the effective management of the program across the West Africa region, but it is also a recognition of the development outcomes achieved by the program,” says CORAF’s Executive Director.

“However, there is much work ahead for us. And this is why we must immediately get back to work to not only lead efforts to identify newer and smarter solutions to address emerging challenges but to also ensure existing ones are taking to scale.”

The West Africa Agriculture Transformation Program (WAATP) to be discussed in Abidjan seeks to transform the agriculture industry sustainably by scaling up replicable innovations, technologies, and crop varieties using ICT tools and geo-mapping.

The geographical scope of coverage will extend to Central Africa. Cameroon and chad are currently preparing to join the program.

“Despite the progress made, agricultural productivity in the West and Central Africa sub-region still lags behind the rest of the World,” says Dr. Niéyidouba Lamien, WAAPP Regional program coordinator.

“Focus has to go beyond productivity to address the overall issue of enhancing the food system to address the demand of an increasing population, address youth unemployment, climate change, migration, gender, and nutrition.”

Expected to be launched by mid 2018, the WAATP will focus on four mutually reinforcing components:

What did the WAAPP Achieve?

More than two hundred technologies were released and adopted by almost 4,5 million producers and processors on about 4.8 million hectares. These technologies are available on www.mita.coraf.org.

WAAPP financed master degree and PhD studies for 1021 youths. This represents 72% of menand 28% women. These young researchers are expected to replace most the agriculture researchers going on retirement. The nine national centers of specializations of countries participating in the program benefitted from the renovation of their infrastructure and new research laboratories were constructed. Two of the centers have been upgraded in regional centers of specialization. This includes the Dry Cereals Center based in Senegal and the The Roots and Tuber center based in Ghana.

By increasing the major crops yields between 30% for dry cereals and 150% for rice, fruit and tubers, the program has had a considerable impact on food security and caloric intake. Caloric consumption rose from 2,777 kcals to 2,964 kcals and the “hunger period” reduced by 28 to 55% according to the commodity. WAAPP has also increased by 34% the economic situation of farmers as well as transformed communities.