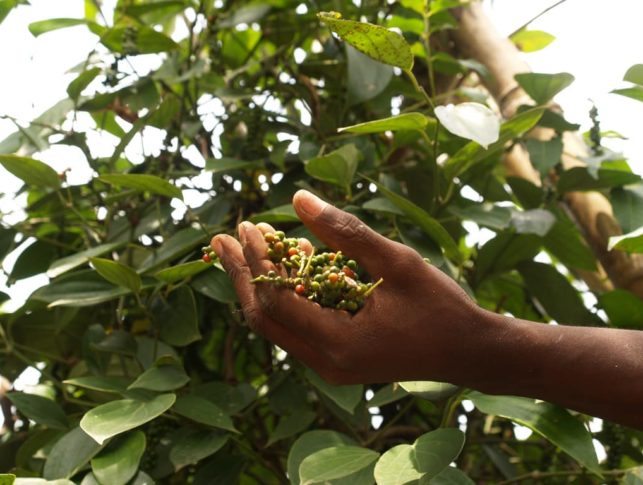 The West and Central African Council for Agricultural Research and Development (CORAF) was in Cameroon recently to support the country in setting up an ambitious new agriculture program.

Titled, the West African Agriculture Transformation Program (WAATP), this intervention seeks to scale up the use of new technologies and varieties to transform agriculture in West and Central Africa. The program targets youths, women, and girls amongst other critical players in the agriculture sector. It is set up to encourage young people into the agriculture value chain to limit the increasing migration out of Africa and help solve the challenging employment problems faced by most countries. Food and nutrition security is the expected development outcome of the program.

About 8 million people in 13 countries benefited from the first phase of the program called the West Africa Agriculture Productivity Program (WAAPP).  About 47 million others were indirectly reached. WAAPP’s primary focus has been the facilitation of the development, promotion, and uptake of critical technologies and crop varieties. Overall about 200 technologies were designed under the program and are today helping to scale up agriculture productivity in participating countries.

Encouraged by the results of the WAAPP, Cameroon and a few other countries have since sought to join the program in order to improve agriculture and economic growth in their respective countries.

The recent support mission was intended to shade light on the functioning of the program in West and East Africa, share some best practices and identify constraints and possible solutions for the success of the program in Cameroon.

The World Bank funds the WAAPP. And CORAF provides technical support in its implementation in countries of the Economic Community of West African States.

Building on results of the first phase, the World Bank, participating countries and other players involved are now seeking to scale up results to transform agriculture in the both West and Central Africa.

At the recent support mission, stakeholders also reviewed how the program would collaborate with existing World Bank-supported programs in Cameroon. Discussions also included institutional arrangements required for the effective implementation of the program.

The World Bank Group Board of Directors is expected to meet in February 2018 during which the final funding decision will be made.